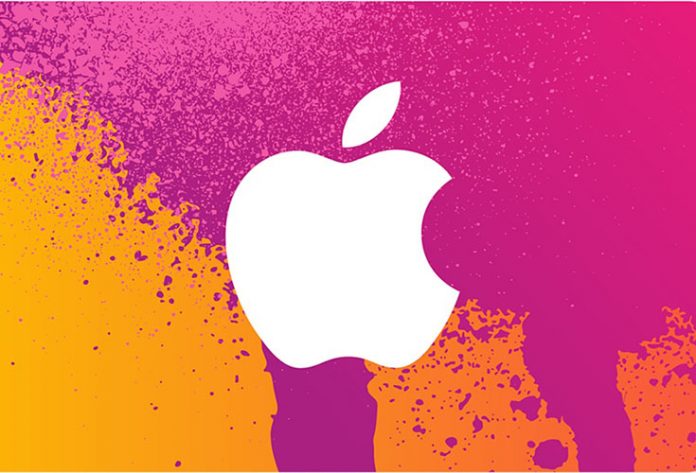 Obtained by MacRumors.com, a new screenshot shows a number of interface changes in a new version of iTunes. Version 12.4 is expected to bring these changes and should be released within a few weeks.

The screenshot shows that iTunes will come with the improved media management. The most prominent design modification is expected to be a new persistent sidebar for easy access to albums, artists, tracks, genres and playlists. Differently, from the existing sidebar, the new one will support user customization and drag-and-drop menu editing. 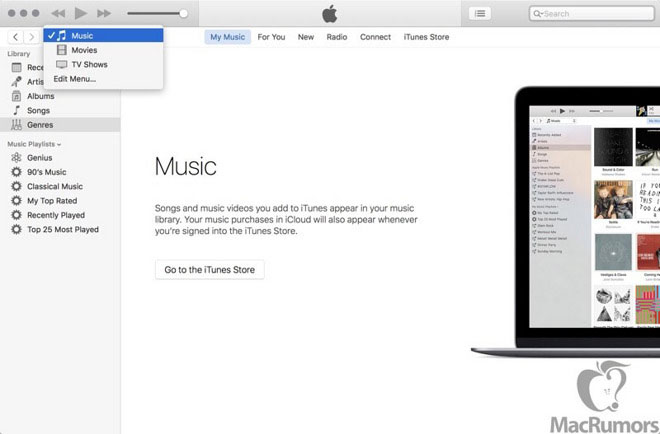 Furthermore, a new drop-down media picker will support quick switching between different content categories, such as music, movies, TV shows, and other content. The new media menu can also be customized to display commonly used content categories while hiding others from the view.

Menus also seem to be simplified in iTunes version 12.4. The redesigned “View” menu will mirror options offers in the media picker, but we will also see new navigation options. The menu should be much easier to use with numerous extraneous options being removed.

Differently, from other Apple-made applications, iTunes has been criticized for being overly complicated for an average user. Back in February, Apple SVP of Internet Software and Services (Eddy Cue) teased plans for an iTunes revamp. He said that a new version will soon be released with a streamlined design. It is unknown if iTunes version 12.4 would address those concerns or if there is a new version in development.