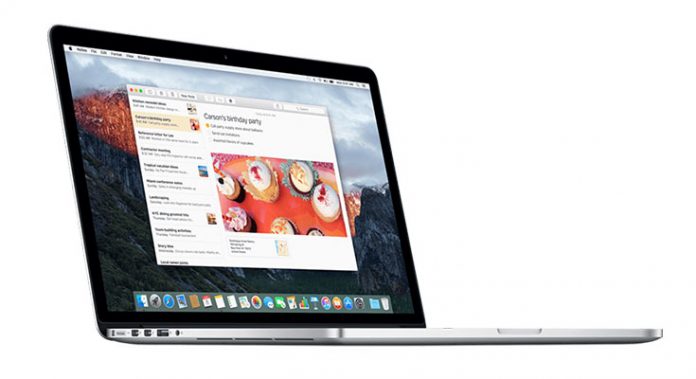 As we reported a couple of days ago, Mac OS X 10.12 will bring Siri integration as one of the prominent features. A new report claims that Apple could also add Touch ID support to OS X.

As reported by MacRumors, Apple could be integrating an auto-unlock feature into Mac OS X 10.12. This would work with an iPhone that is in close proximity to a Mac. This kind of technology already exists with the Apple Watch, which can be used to bypass its passcode when near an unlocked iPhone. This technology is powered by Bluetooth LE, which OS X and iPhone already support.

The report is also saying that an Apple Watch could bring this same feature. This means that when you place your smartwatch near your Mac, this would unlock the computer.

We also previously wrote about the company’s plans of bringing Apple Pay support to the web browser, which is connected with today’s report of using Bluetooth LE. The same communication method could be used to power this feature as well.

We should hear more information about Mac OS X 10.12 during this year’s WWDC. It is expected that Apple’s representatives will talk about iOS and will provide details of a redesigned Apple Music application.

The 2016 Worldwide Developers Conference will take place from June 13 to June 17 in San Francisco. Make sure to stay tuned to JustGoodBites, since we will be bringing fresh news.