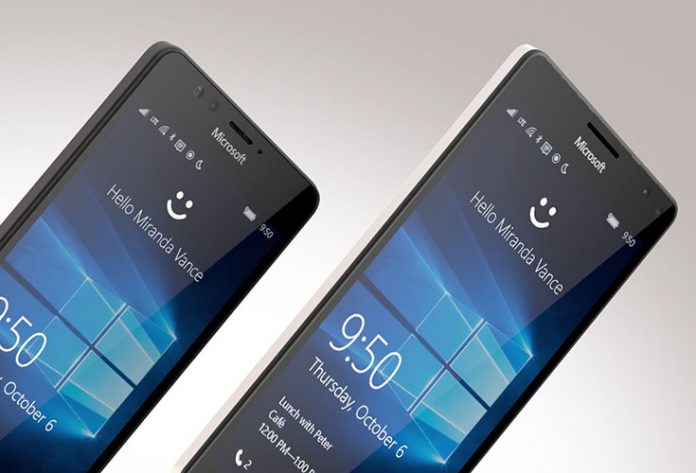 Ten months after Microsoft wrote-off its Nokia acquisition, the company announced that it is pulling away from the consumer phone business. The company is cutting 1,850 jobs and setting aside $950 million to cover the costs.

[quote]Microsoft on Wednesday announced plans to streamline the company’s smartphone hardware business, which will impact up to 1,850 jobs. As a result, the company will record an impairment and restructuring charge of approximately $950 million […]

“We are focusing our phone efforts where we have differentiation — with enterprises that value security, manageability and our Continuum capability, and consumers who value the same,” said Satya Nadella, chief executive officer of Microsoft.

Microsoft’s market share recently fell below 1%, so it was just a matter of time until the company decides to give up. Interestingly enough, the company made an announcement last summer about its focus on entry-level smartphones and flagships, but it seems like this plan has been abandoned. The company planned to enter the high-end smartphone market by releasing the Lumia 950, but this phone failed to raise any attention. 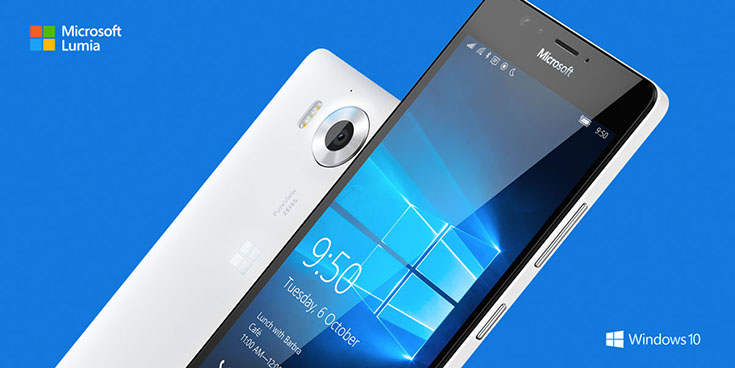 Last week, Microsoft sold the Nokia brand to a Finnish company that will use Foxconn to build Nokia-branded Android smartphones.

Many are hoping that the company will make a Surface Phone to match the branding of its laptop and tablet range, but it would be still hard to thrive in the market ruled by companies like Apple and Samsung. Microsoft may be planning to offer an enterprise phone, but Apple has already positioned itself as the natural successor to the Blackberry platform.