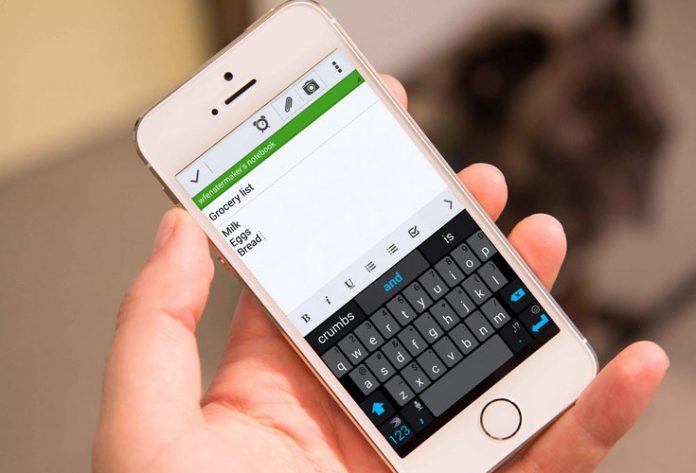 In an effort to expand on its artificial intelligence, Microsoft has reportedly bought SwiftKey for $250 million. This is currently one of the most popular cross-platform predictive keyboards.

The Financial Times reports that Microsoft paid out $250 million for SwiftKey as well as for its underlying technology. The report notes that even though this company is behind one of the most popular predictive keyboards for Apple’s iOS and Google’s Android, it is the artificial intelligence that Microsoft actually wants.

The current version of SwiftKey uses an intelligence algorithm, the so-called “n-gram” database, which monitors user input and tries to predict a word sequence. This model is clearly more successful that any similar software keyboards that suggest words based on low-level pattern recognition.

As you can see in the following YouTube video, this company has created a predictive keyboard that uses an artificial neural network capable of detecting complex linguistic structures. In other words, this system is designed to mimic human brain by learning and understanding complex connections between words, and it also tries to understand underlying context and meaning.

Microsoft has declined to comment on its future plans regarding SwiftKey. You can still download it from the iOS App Store, free of charge.