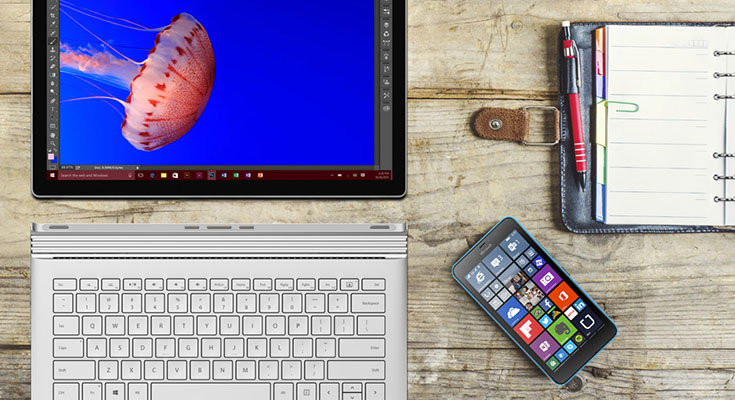 Microsoft has officially responded to Apple’s MacBook Pro and iPad Pro by revealing new devices at yesterday’s press event. The Surface Book is the company first-ever laptop, while the Surface Pro 4 has been updated and comes with a redesigned stylus. 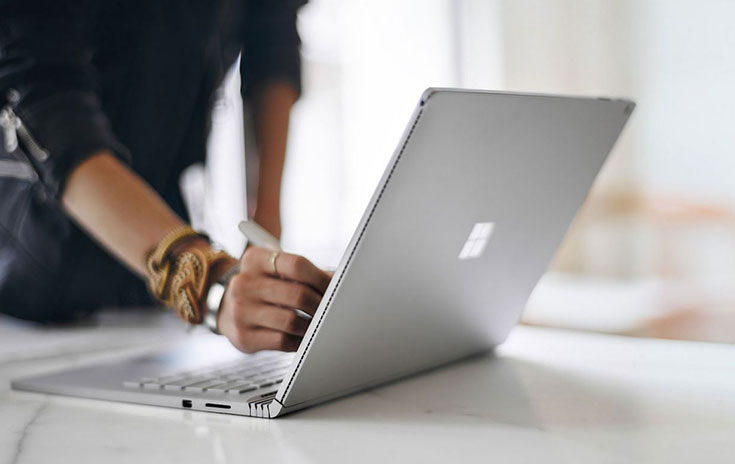 The Surface Book takes direct aim at Apple’s MacBook Pro with its 13.5-inch display, with 3,000 by 2,000-pixel resolution – rated at 267 pixels per inch. Even though it is designed to be used as a notebook and comes with an interesting flexible hinge, the screen can be detached as used as a full-featured tablet.

Microsoft is advertising the Surface Book as the ultimate performance machine, where buyers will be able to choose from Skylake-based i5 and i7 processors, in addition to a Nvidia GeForce graphics chip. According to Microsoft, the Surface Book is twice as fast as Apple’s MacBook Pro. 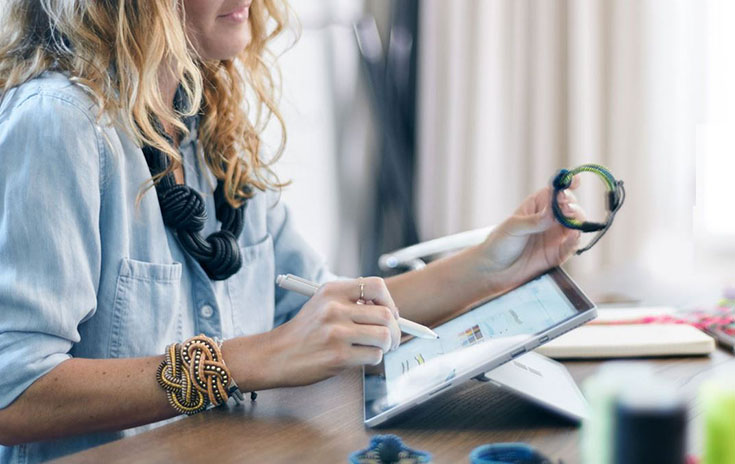 The Surface Pro 4 now comes with a 12.3-inch screen but is thinner and lighter as well. Buyers will be able to scale up to a Core i7 processor, 16GB of RAM, and 1TB hard drive. Microsoft is offering the Surface Pro as an alternative to the MacBook Air, and it is said that the company’s new tablet is up 50 percent faster than Apple’s lightest and thinnest laptop. 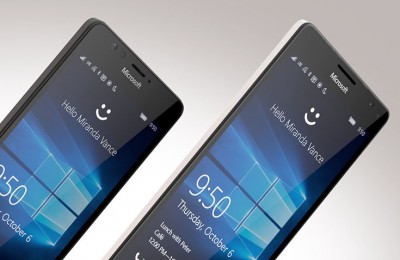 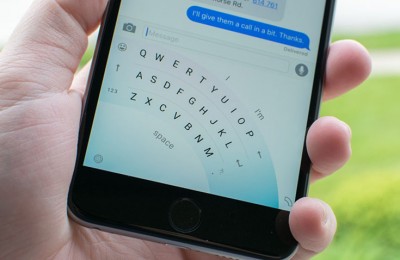 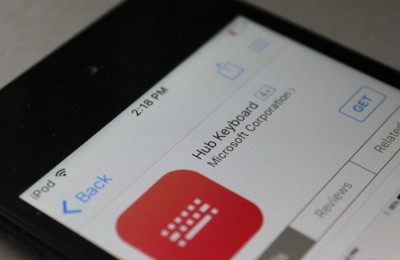