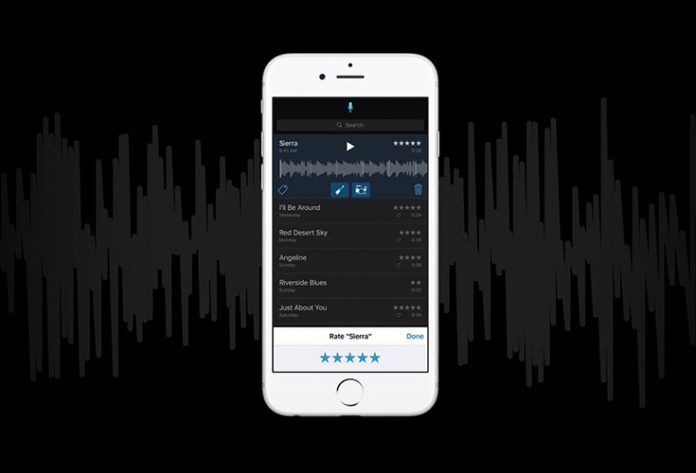 Apple has unveiled a surprise addition to its iOS lineup with a new app named Music Memos. This app is designed to help musicians and songwriters record new musical ideas on the go.

According to the official statement, Apple says it took inspiration from the existing Voice Memos app that comes as a built-in app. Music Memos comes with features that aim at streamlining musicians’ workflow. The iPhone’s built-in microphone can be used to record instruments in lossless format, where the output can be analyzed for rhythm and chords. Additionally, the app can then add drums and a bass line, and it also provides a basic notation view. Finally, Music Memos are synchronized via iCloud and can be opened on OS X in professional-grade applications such as GarageBand and Logic Pro X. 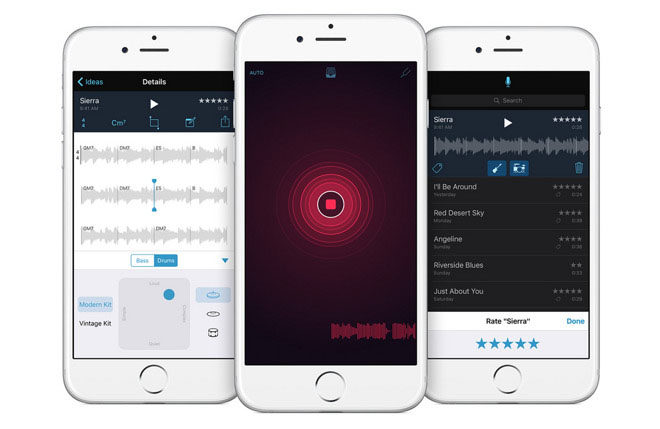 [quote]”Musicians around the world, from the biggest artists to aspiring students, use Apple devices to create amazing music; the innovative new Music Memos app will help them quickly capture their ideas on iPhone and iPad whenever inspiration strikes.”[/quote]

Music Memos was launched with help from some well-known artists, similarly to how Apple Music has launched a couple of months ago. This is what singer-songwriter Ryan Adams said about the newly released app:

[quote]”Sometimes ideas come faster than I can get them into my notebook so I’ve used Voice Memos and Notes to quickly capture songs before they’re lost. Music Memos is like if those two apps came together to form some kind of superpower for songs,” Adams said. “It quite literally blew my mind how Music Memos could transform a single guitar idea into a whole composition with a virtual drummer loose enough that it felt like you were having your mind read by some A.I. musician and a choice of stand-up or electric bass accompaniments.”[/quote]

Music Memos can be downloaded using the iOS App Store and comes free of charge.