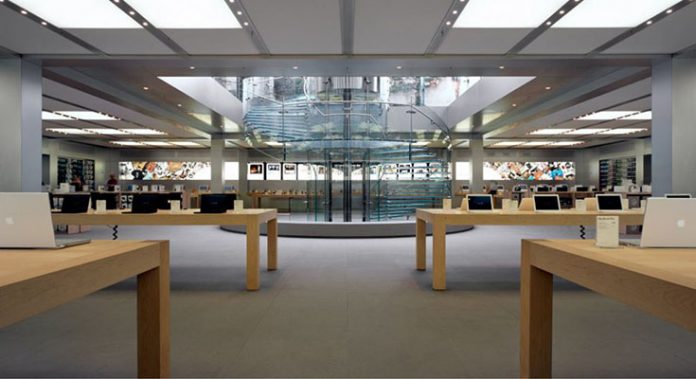 Flagship stores in San Francisco and New York are now equipped with new Force Touch tables, which are showcasing the new 3D Touch feature found on the latest iPhone generation. This is a special table that only houses iPhone 6S models.

The new tables work with showcased iPhones, so when you force press on any of the iPhones, the table reacts to the pressure. To make things clearer, you can watch the video below from Grate App.

The new Force Touch tables can be only found in San Francisco and New York, and there are no official plans of installing them in additional Apple Stores around the world. However, this could happen as a part of an iPhone 6S marketing effort.

Apple is putting a lot of effort into promoting this technology, and the company said that 3D Touch is the “next generation of multi-touch”. Using 3D Touch, you can apply different pressure levels and get different kinds of information from your iPhone. Developers of the most popular third-party iOS apps have already implemented this technology into their creations.