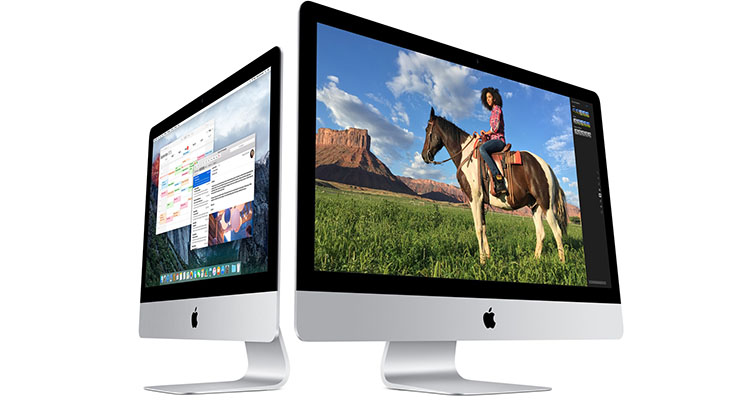 New 4K iMac to be released next week

Novak B.Oct 06, 2015mac-newsComments Off on New 4K iMac to be released next week

As expected for quite some time now, Apple’s iMac lineup could be expanded as soon as next week. One of the first indications that we should expect a new 21.5-inch 4K iMac model was found inside El Capitan’s code that referred to an unknown iMac model with a 4,096-by-2,304 pixel density.

Apple’s 21.5-inch iMac was last refreshed in June of last year, with the introduction of a low-end model that featured 1.4Ghz processor, priced at $1,099. It is expected that we’ll see a new 21.5-inch 4K iMac with Retina display that will feature the same external design as the current, non-Retina model. In addition, the new model should have the same pixel density as Apple’s 27-inch iMac with 5K Retina display, which was unveiled last October. 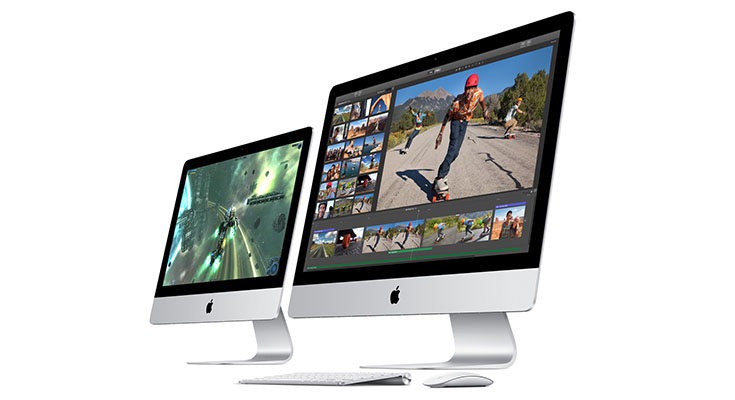 In addition, some Apple-related news websites revealed the company’s plans to introduce revamped accessories. Filings with the Federal Communications Commission revealed that Apple has a plan for a new Magic Mouse and wireless keyboard in the works, both of which will include integrated rechargeable batteries and support for Bluetooth LE (Low Energy). 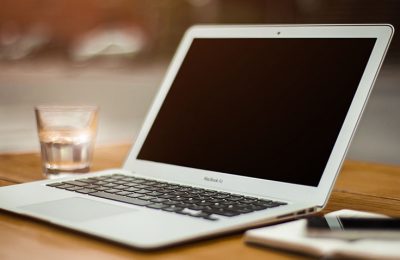