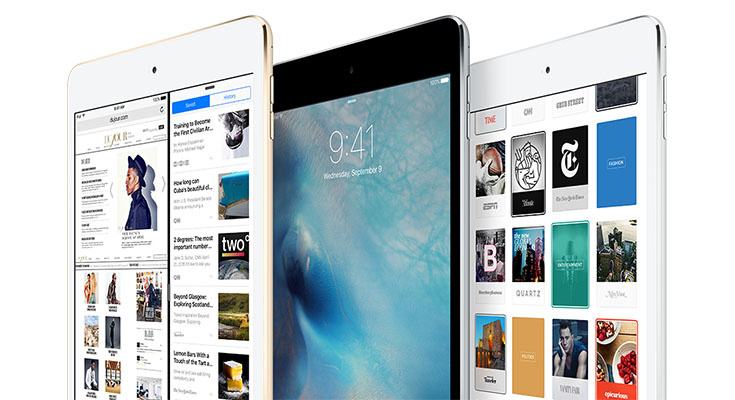 At its September event, Apple announced an updated iPad mini 4 without getting into deeper due to exposure to other products. Today, iFixit completed a teardown for the device, revealing a couple of interesting details.

iFixit’s teardown confirmed that the iOS tablet comes with 2GB of RAM, but is powered by 1.5Ghz Apple A8 processor. This makes the device faster than the iPhone 6 and 6 Plus, which run on 1.4Ghz A7. 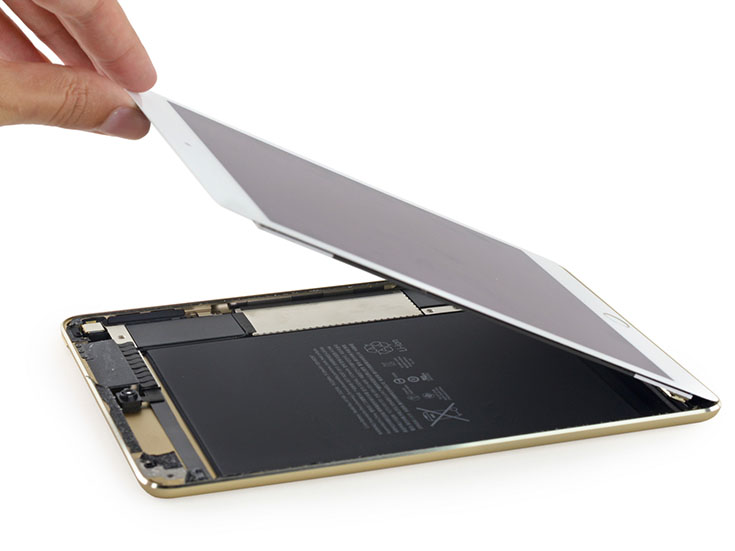 It is also interesting to note that the FaceTime camera has slimmed down and the LCD and front panel glass are now fused together. 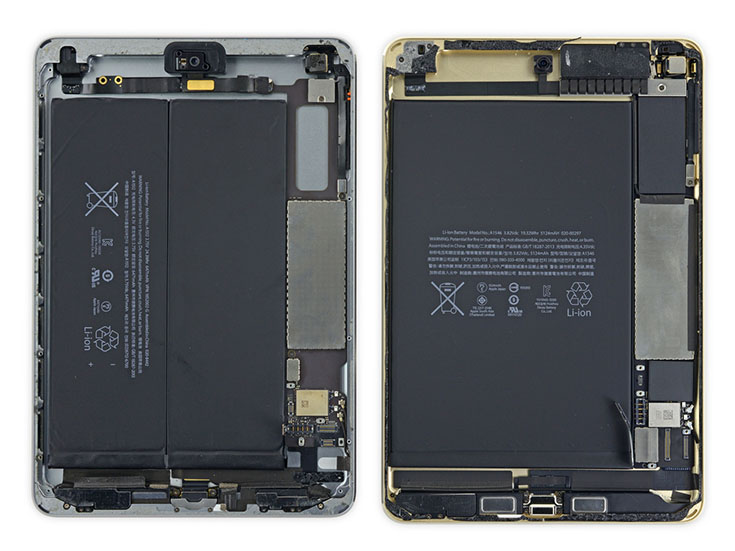