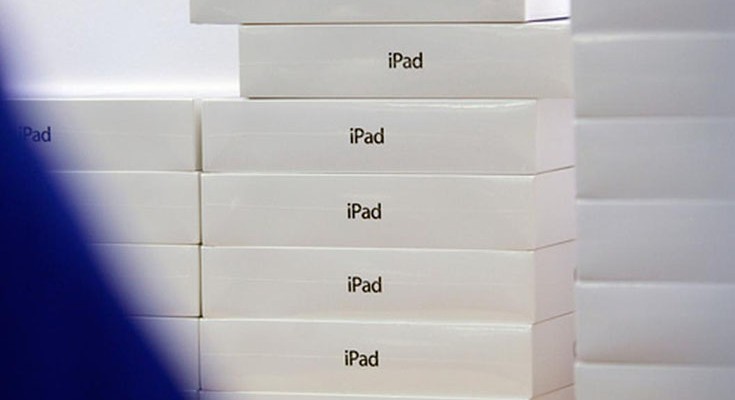 Numerous online and print publications are ensuring us that we will see the expanded iPad Pro line soon. Apple is expected to announce new 9.7-inch iPad Pros at its “Let Us Loop You In” event, which will be held on Monday, March 21.

The base model will be priced at $599, and it is going to be Wi-Fi only with 32GB of storage. The most capable model, with comes with LTE and 128GB, will be priced at a much higher price. Still, it is expected that the iPad Air 2 will remain in stock, and to be sold at $499. 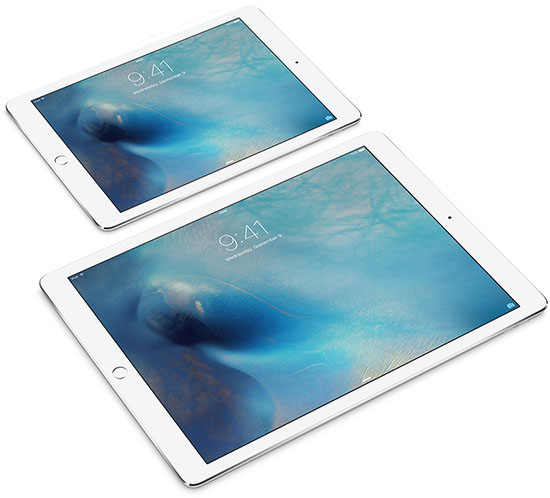 In comparison, previous 9.7-inch iPads have had a $499 base price, which means that this year’s iPad Pro will be the most expensive base model ever sold. However, numerous new and exciting features are expected, so this pricing might be justifiable.

The rumored iPad Pro is expected to come with a Smart Connector, a faster A9X chip with up to 4GB of RAM, four speaker setup, and a 12-megapixel camera. Many of these features are already present on the current iPad Pro, which is Apple’s largest iOS tablet up to date.

Stay tuned to JustGoodBites, as we will be writing about this year’s March event, where we expect to see news iPad and iPhones as well, in addition to a new and expanded range of Apple Watch bands.

TAGiPad Pro News
Previous PostReview: Love You To Bits Next PostApple Pencil And The iPad Pro Are A Match Made In Heaven