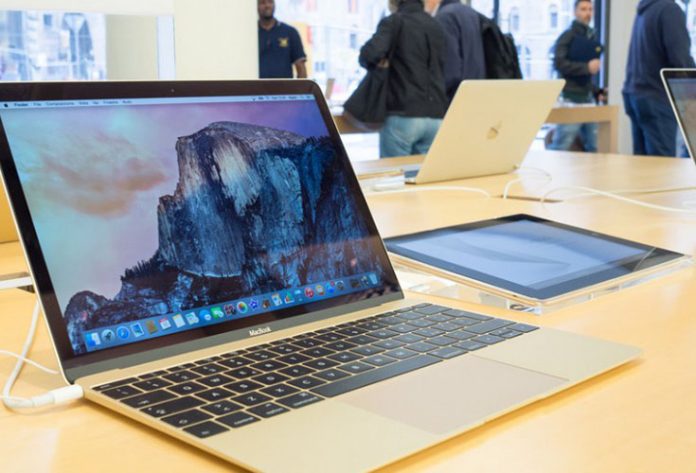 A noted analyst revealed a report in which a new generation 13-inch MacBook is predicted to be unveiled in the third quarter of 2016. This is not just a new notebook model, but instead, this is a part of a much larger product roadmap.

KGI Analyst Ming-Chi Kuo, who is well-respected in the Apple community thanks to his trustworthy predictions, is saying that the new MacBook model will join the company’s existing 12-inch model with Retina display. This could be a coming end to the MacBook Air series.

By adding new models with Retina displays, speedy performance and Force Touch trackpads, Apple is planning to keep the existing 11-inch and 13-inch Air models. This would slowly turn once thin-and-light flagship models into an entry level offering. This is similarly to what happened with the polycarbonate MacBook.

The analyst also predicted that big changes are coming to the Pro lineup. These models should come with Touch ID for fingerprint recognition, an OLED touch bar, USB-C, Thunderbolt 3 and more. The new models should be available for purchase in the fourth quarter of 2016.

If these predictions come true, Apple’s notebook product line will again return to a clear three-tier structure. The MacBook should be leading in portability, the Pro line should come as the best performer, while the Airline should offer budget devices.