Want to keep up with the latest Apple-related news?

Today’s IT sector is changing rapidly, making it very hard to stay on top of the latest innovations. Companies like Apple, Microsoft, Samsung, and Google are giving their best to stay in the spotlight and to attract new customers. Even though Apple is a highly secretive company that is trying to protect its future plans from the public, we still get to learn a lot about its future plans and products through different channels. With this said, thanks to our daily published news, JustGoodBites is a gateway to reliable and trusted information.

Our website serves thousands of visitors through three main content categories: News, Reviews, and How-To. The News category is being updated on a daily basis and covers everything related to Apple and its main competitors. To make navigation simpler and to make sure that you have the best possible browsing experience, our News category is split into different sections based on different devices powered by Apple’s iOS and MacOS operating systems. We also feature a category specialized in one of the latest Apple’s products – Apple TV, and we also keep our eye on Apple Music. If you are interested in knowing what Apple’s competitors are up to, making to visit the Tech section. This is where we cover a range of different topics connected to the IT sector. In many cases, articles from this category can give you a glimpse into future tech innovations.

The Reviews category provides unbiased reviews published by our staff. We test and assess both hardware and software products and we try to publish reviews that help you find the best tools out there. Interested in productivity tools or perhaps you’re looking for the best iOS photo editor? Want to buy the latest MacBook Pro, but you are not sure if that’s the right decision at the moment? Take a look at our reviews category and decide for yourself!

Finally, there’s the How-To section. No matter how much you think you know about your Mac, iPad, or iPhone, there is always something new to learn. Enhance your experience and learn to do things more quickly and efficiently. We cover iOS and MacOS and bring you all kinds of guides on solving some of the common issues and tips and tricks on getting the most out of your beloved Apple-made device.

Make sure you subscribe to our social media accounts to make sure you don’t miss a thing! We thank you for your visit and we hope that our content will make you keep coming back.

Since 2016 is nearing its end, it would be a good idea to take a look at what Apple brought us during the last 12 months. We received several products and services, but... 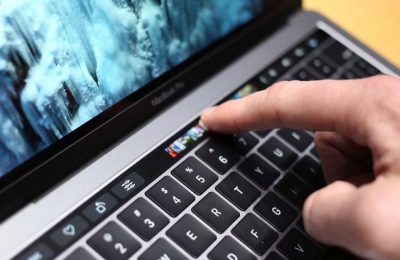 Novak B.Oct 29, 2016Comments Off on Apple’s MacBook Event: The Touch Bar and Everything Else…

In case you haven’t been following Apple-related news these days, you’ve probably missed that the Cupertino-based company held its Mac-oriented Media Event on... 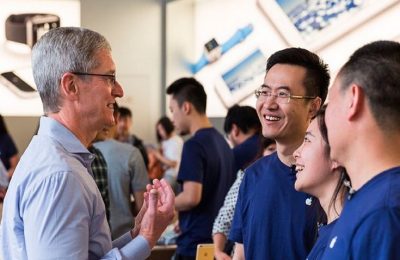 Ian P.Jul 07, 2016Comments Off on Apple Lost Share of the Chinese Smartphone Market

As Bloomberg reports, Apple is still having trouble conquering the Chinese market. The company lost share of the smartphone market with a decline in iPhone sales, now...

Ian P.Jul 13, 2016Comments Off on Pokemon Go Now Available in the U.K. and Germany

The Pokémon Go deployment continues in Europe, with the U.K. App Store providing access to this popular title. This is the second European country to receive the game,... 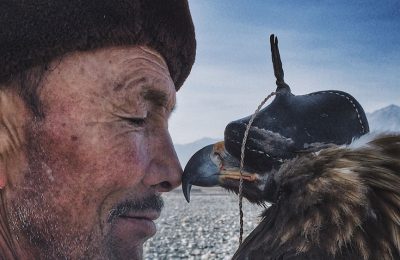 Steven S.Jul 12, 2016Comments Off on Here Are The Winners of This Year’s iPhone Photography Award

The annual iPhone Photography Awards have recognized the most interesting images taken with an iPhone for the last nine years. This year’s winners have been recently...

As promised during this year’s WWDC, the first macOS Sierra public beta has been made available earlier today. Previously, macOS has been only available for interested... 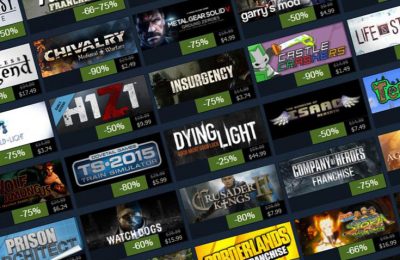 The Steam Summer Sale is going on right now, which I believe every gamer knows far too well. During the Sale, you will get to choose from numerous amazing games that are... 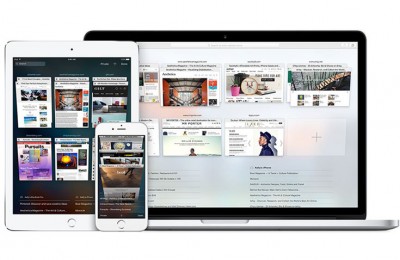 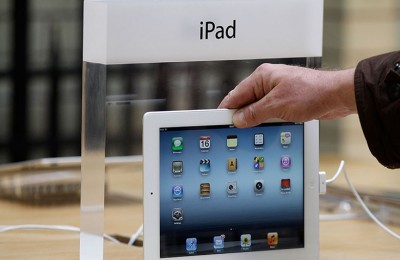 As we reported a couple of days back, iPad 2 owners were having issues installing the newest iOS 9 version. Version 9.3 rendered these devices unusable, which is why... 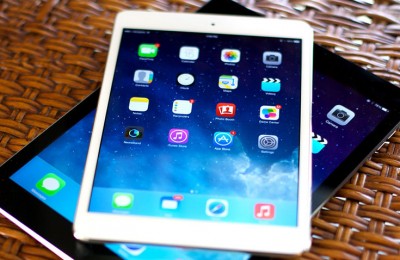 Novak B.Mar 23, 2016Comments Off on iPad 2 Owners Having Trouble Activating the Third iOS 9

Apple has released the third major iOS 9 update, which should be already visible and available on your iOS devices. However, a group of users surfaced, who are facing... 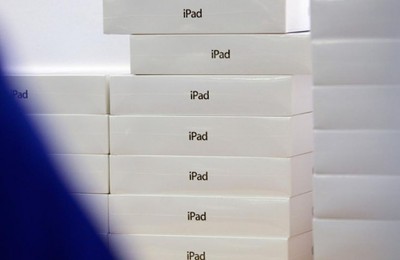 Numerous online and print publications are ensuring us that we will see the expanded iPad Pro line soon. Apple is expected to announce new 9.7-inch iPad Pros at its... 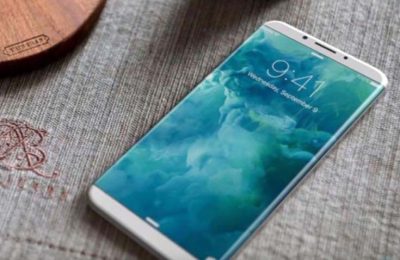 Apple’s streak of success continued with the current iPhone generation, even though many predicted that the Cupertino-based company will have a hard time persuading...

Ian P.Jul 26, 2016Comments Off on Everything We Know About the Upcoming iPhone 7

Just like every year, we have been hearing a lot of rumors regarding the next generation iPhone. It seems like we will be getting plenty of information as we approach...

Steven S.Jun 29, 2016Comments Off on The iPhone 7 Will Feature a Force Touch Home Button

The iPhone 7 appears to have gone into mass production, which means that we’ll start to receive a number of rumors. We already know about the lack of the headphone... 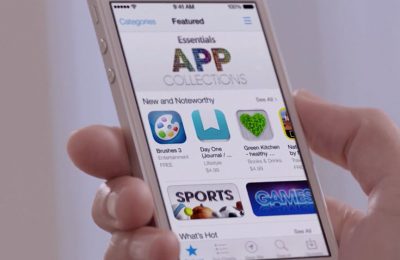 Planet of the Apps Will Be Apple’s First Original TV

Ian P.Jul 11, 2016Comments Off on Planet of the Apps Will Be Apple’s First Original TV

In an effort to compete with Netflix and other video-streaming services, Apple has decided to create its own original TV show. An unscripted program about apps and the... 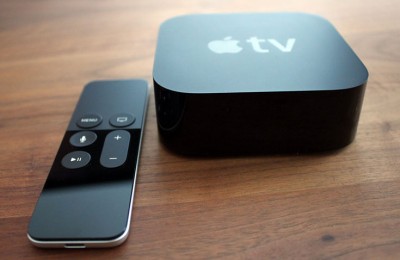 The original Apple TV has been released nine years ago, promising to bring a revolution to how we watch TV. However, the company struggled to capture our attention,... 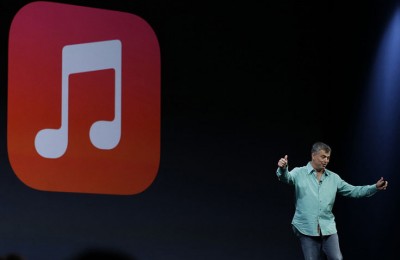 Steven S.Mar 28, 2016Comments Off on Apple Is Working On Its Own Original TV Content

As we previously reported, it is expected that Apple will fight against other video streaming services by offering original TV content. New report surfaces, saying that... 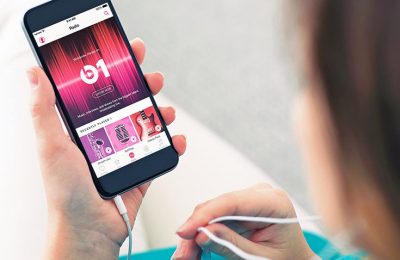 It’s been exactly one year since Apple Music launched. Currently available in 110 countries, the streaming music service was initially available on Mac and iOS... 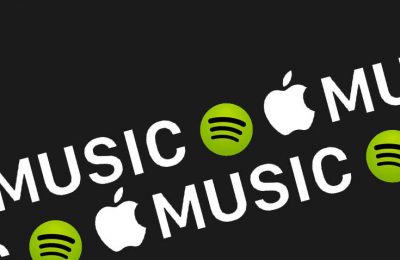 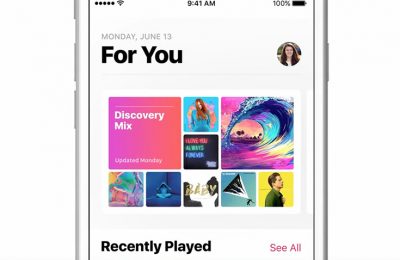 Steven S.Jun 14, 2016Comments Off on Here’s How the New Apple Music Looks Like

As we reported earlier, Apple has finally unveiled the redesigned Apple Music app which will come as a part of iOS 10. Numerous website already posted images of how the... 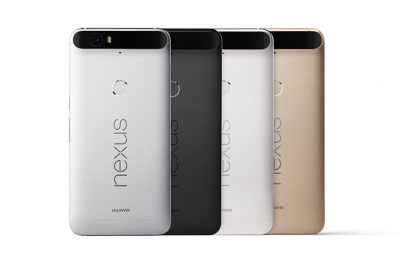 Steven S.Jun 28, 2016Comments Off on A Self-Branded Google Smartphone Is Coming Soon

Google is reportedly working on a new flagship Android device that will steer away from the existing Nexus line of phone and tablets. The new self-branded Google... 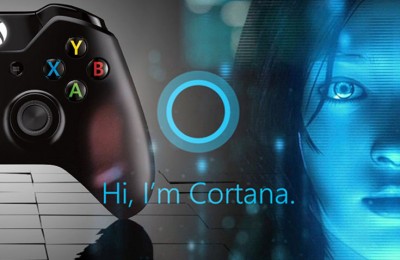 Cortana on Xbox: Siri Will Have a New Competitor This

Steven S.Jun 06, 2016Comments Off on Cortana on Xbox: Siri Will Have a New Competitor This

Earlier this morning, Microsoft officially announced that Cortana will come to Xbox One this summer. This means that Siri will have a competitor in the living room. The...

Steven S.Jun 03, 2016Comments Off on Samsung Announces a New Product – the Gear IconX