The biggest Apple Store soon to be opened in Dalian, China 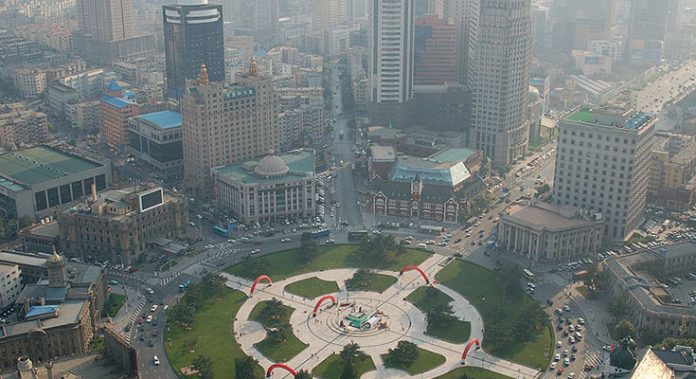 Apple seems to be continuing with its rapid Apple Store expansion throughout China, by opening one of the largest ever Stores in the city of Dalian, China.

Dalian is a port city which attracts visitors and tourists from China, Japan, and Korea. This makes the city perfect for one of the biggest Apple Stores in the world. 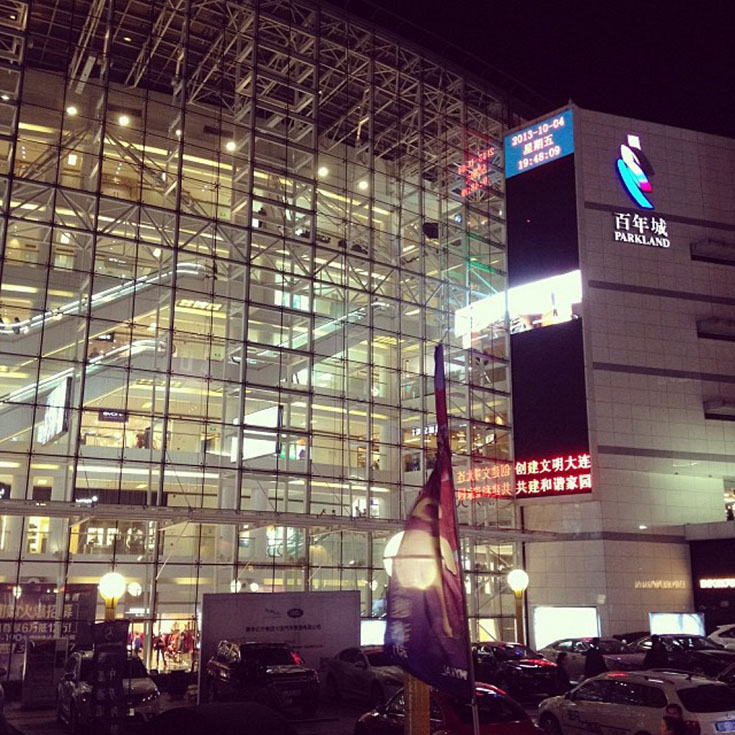 Back in 2012, when Apple started working on the store, a sign was erected that was reading: “The world’s biggest Apple store, coming soon to Parkland Mall”. However, Apple’s recently opened Dubai store might take this title, thanks to its 50,000-square feet.

Apple’s CEO, Tim Cook, is very vocal about the company’s expansion in China and often mentioned this country as one of the most significant markets in the world.

The Dalian Apple Store opens at 9.30am local time on Saturday, October 24.