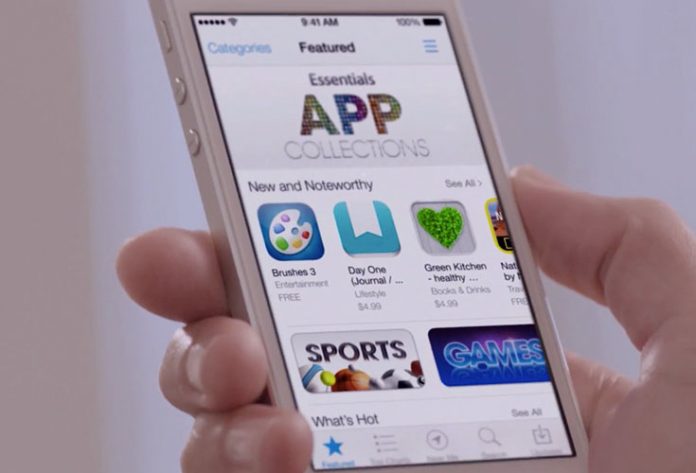 In an effort to compete with Netflix and other video-streaming services, Apple has decided to create its own original TV show. An unscripted program about apps and the people who make them will be called Planet of the Apps.

Apple is currently looking for interested developers from San Francisco, Austin, New York, and Los Angeles. According to its official description, Planet of the Apps won’t be just a TV show, but a “launchpad” that will offer developers three unique chances. Participants of Planet of the Apps will receive mentorship from the “world’s best experts” in tech and entertainment, as well as up to $10 million in funding if they reach the final round. In addition, the selected apps will receive featured placement in the App Store. 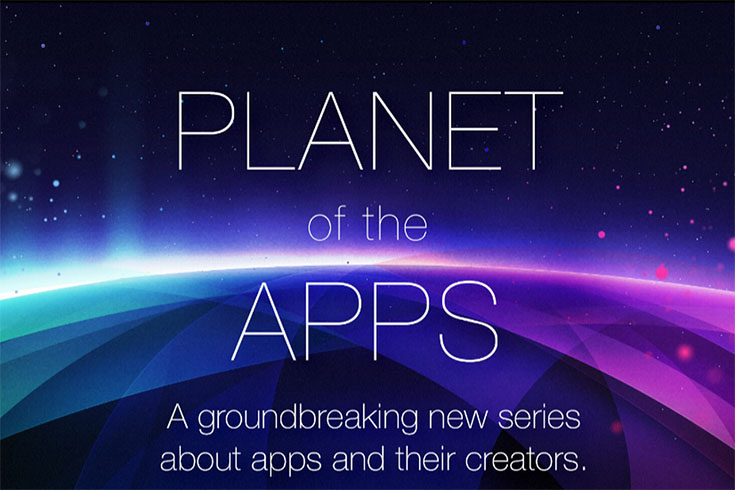 [quote]Executive producers will.i.am, Ben Silverman, and Howard Owens are teaming up for an unscripted series about the world of apps and the talented people that drive its innovation. They’re looking for developers with the vision to shape the future, solve real problems, and inspire change within our daily lives. “We can really tell their stories as we explore how apps are developed and created and incubated,” says Silverman.[/quote]

Participants will be limited to one hundred developers. Their apps must be developed for one of Apple’s platforms, as expected, and must be in functional state or beta by October 21. Filming will take place in Los Angeles in late 2016 and early 2017.

Interestingly enough, Apple has also announced another project called Vital Signs. This show will be about Beats co-founder and Apple executive Dr. Dre.