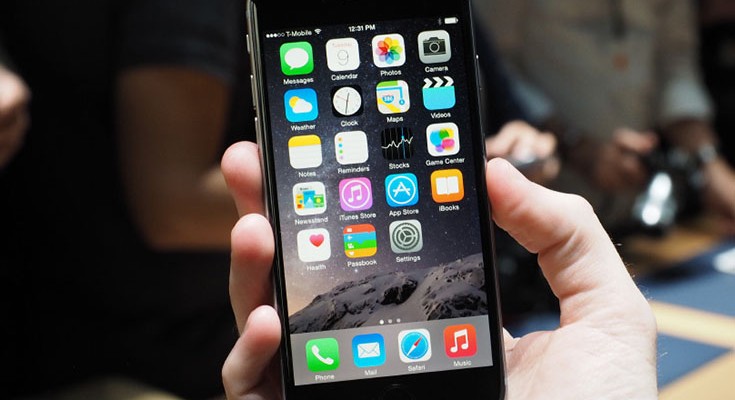 You Might Be Able to Hide Stock iOS Apps Soon

Steven S.Apr 07, 2016ios-newsComments Off on You Might Be Able to Hide Stock iOS Apps Soon

According to a couple of discovered iOS keys, Apple might be working on a feature that allows you to hide or remove stock iOS apps.

Several weeks ago, the company added a new pair of keys called “IsFirstParty” and “IsFirstPartyHideableApp” to the metadata of every App Store listing in iTunes. The new keys allow values like “true” or “false”, which means that some apps could be hidden or removed from the user’s iPhone. At this point, we are unable to say if Apple would allow us only to hide or to completely remove unwanted stock apps.

Since there is no official word from the company, we can only hope to see this feature implemented by the time iOS 10 arrives later this year. This would definitely help numerous users to remove some of the not-so-popular stock iOS apps like Tips and Compass.

Last September, Apple CEO Tim Cook spoke about this issue. He said that some of the first-party apps could be easily removed, there are some apps that “are linked to something else on the iPhone”. This could possibly trigger a number of bugs, which is why implementing such feature would be risky.

In case you’re struggling with stock apps and want to regain some of that valuable space, feel free check out our detailed guide on how to control your local and cloud storages.