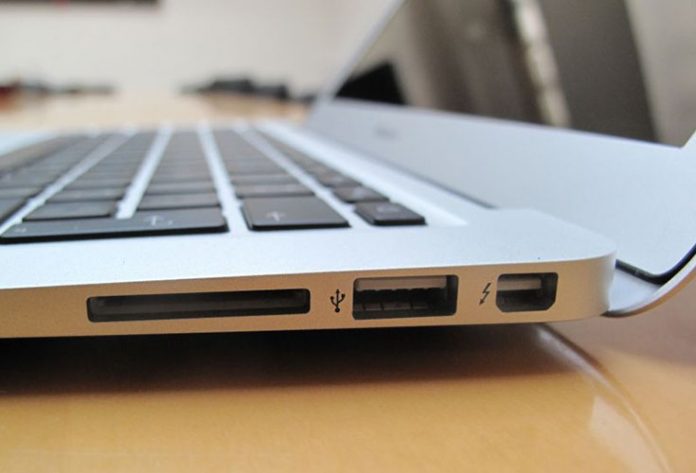 A couple of days ago, Apple launched a worldwide replacement program for faulty USB-C charge cables that were produced from April to June of 2015 and sold alongside the 12-inch Retina MacBook. These cables were also sold as standalone products.

According to the company’s official statement, replacement cables will be shipped automatically to customers who supplied a valid mailing address when purchasing or registering their products. However, it seems like customers have already started receiving new USB-C cables. 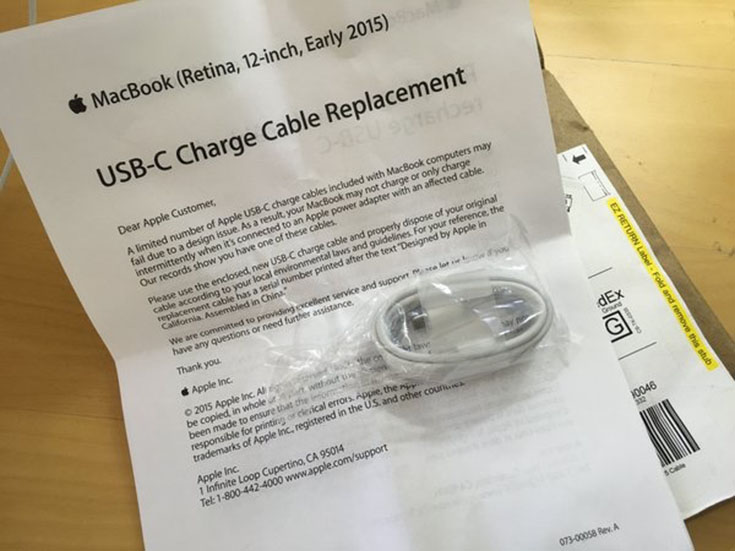 One such customer shared on Reddit a package from Apple that included a new replacement cable and a letter explaining the replacement program.

As Apple said, the first USB-C charge cables were sold alongside the Retina MacBook and can cause issues. When used, they may cause the notebook not to charge or to charge only intermittently. The cables can be identified by their labeling, which reads “Designed by Apple in California. Assembled in China.” Redesigned cables come with the same text, but also include a serial number.

Customers who haven’t registered their products that might be affected can check on their status by contacting Apple Support, or by visiting the Genius Bar at an Apple retail store. The replacement program will run until June 8, 2018.