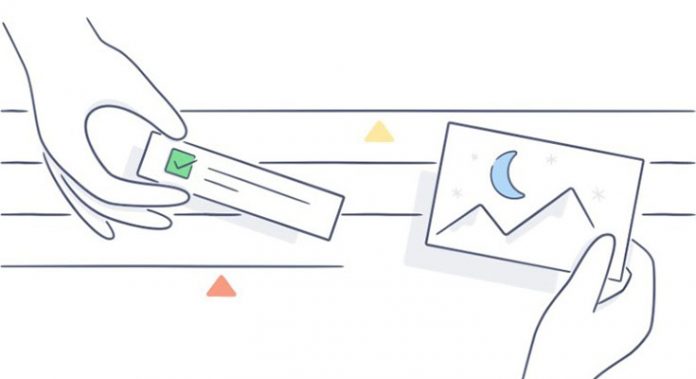 When it comes to cloud services, it seems like the competition between companies like Google, Apple, and Microsoft is tougher than ever. In the beginning, these and many other companies were offering tens of gigabytes of their servers, where you could save your files, share them easily with your coworkers, and keep them synced between different computers. During the last couple of years, we have seen numerous efforts and initiatives to win users over by adding cross-platform mobile applications, real-time collaboration services, cloud photo libraries with advanced editing tools, and much more. These days, when you try to find the next great cloud service, you will see how many different items are being offered, making it increasingly difficult to find a cloud service that will suit your needs for the moment and in the future as well.

The last few years we have seen Dropbox expand from its primary cloud service to become more visible on the market. One of the latest endeavors is Dropbox’s Mailbox email app and Carousel photo storage app. I was very happy and pleased to see this company taking initiative since I have been a loyal Dropbox user since its early days. I’ve been using Pro services with added storage and a lot of other interesting stuff for about two years, and then I switch to another company, even though I still use Dropbox’s free-of-charge plan. The main reason why I switched was the company’s slow reaction time, where other companies where adding new cloud-related features closely to a monthly basis. On the other hand, this seems to be changing and improved when it comes to Dropbox. 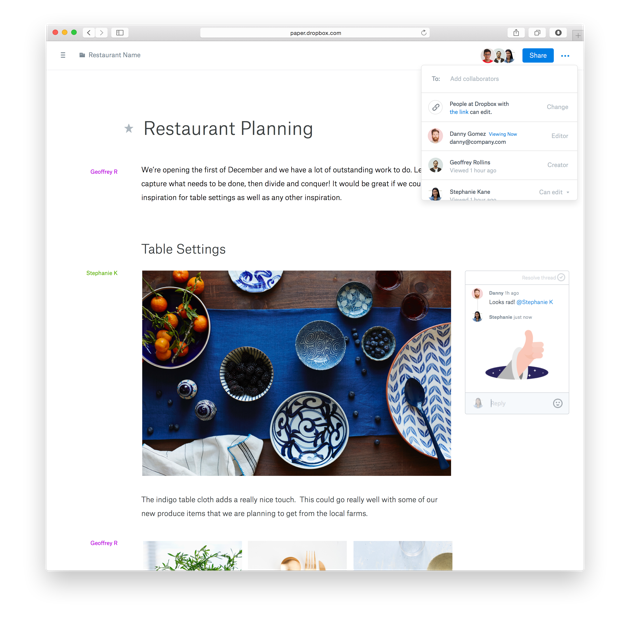 The company quietly opened up a beta test for Dropbox Notes a few months back, which was a collaborative note-taking service. A sign-up page went live, inviting users to take part in this beta testing. As noted by TechCrunch, Dropbox Notes appeared to be a successor of the Hackpad service, which Dropbox purchased a year earlier. However, the company officially announced that Dropbox Notes is being rebranded as Dropbox Paper, and that the beta test is being expanded significantly. You still need an invite, but you can also sign-up and wait until the company invites you.

We have been testing the newest Dropbox service for a few days now, and we are bringing you our impressions. Continue reading to learn more.

Dropbox Paper is currently a web-only app, which means you can access it from your OSX and Windows computers. You still need to use your own Dropbox account credentials. When it comes to its UI design, Paper seems to be barebones. It looks like a minimalist, lightweight app – a type we see often today in the iOS App Store. However, Paper is not just a barebones text editor, but a collaboration tool with its distinctive identity and goal.

“Work today is really fragmented,” said product manager Matteus Pan. “It happens across multiple content types — be it images, code, tables, even tasks.” And that clutter extends to the tools being used. “I might be working on PowerPoint,” he added. “Someone else may be writing code, another in Google Docs — teams have really wanted a single surface to bring all of those ideas into a single place.” This is probably the best to describe what Dropbox Paper actually is, as well as to differentiate it from Google’s and Microsoft’s cloud collaboration services. 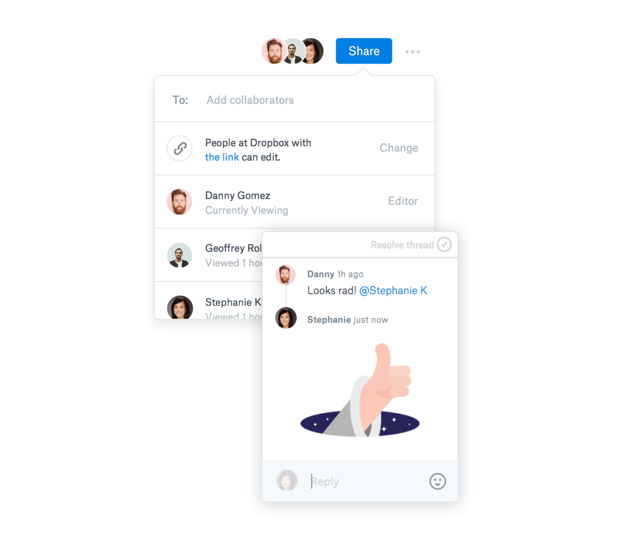 If we take a look at Paper from a text perspective, it could be said that the service is quite basic. There is only one font available and only three sizes. You can make the text bold or italic, and add underline and strikethrough formatting. However, if you dig a bit deeper you will see the reason for this.

Dropbox Paper is designed to be used by multiple users, where each person’s contribution is color-coded. The main idea behind this service is to allow users to input information from different applications and easily collaborate with others. For example, you can easily add to-do lists with checkboxes and “@” mentions to team members. On the other hand, your coworkers can input information from, for example, an Excel file, or a programmer can paste a block of code into Paper and it will be automatically formatted. Actually, you can drag-and-drop any kind of file, where the service will automatically format a preview for you. 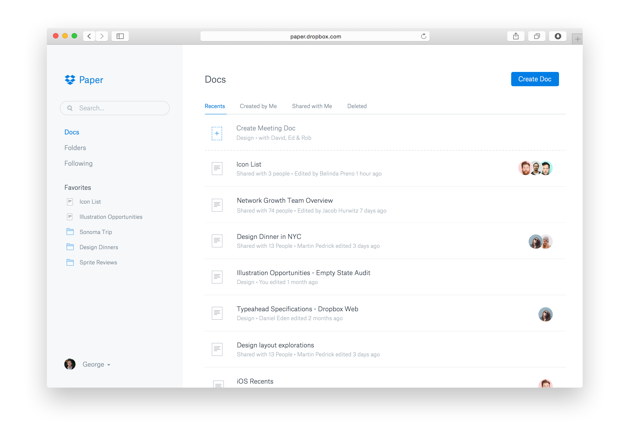 When it comes to suppored file types and the way Paper treats them, we will give you a few examples. You can paste several photos and easily create galleries, with two or three images lined up. Since everything is clickable, you can also align them left or right, or enlarge one image up to a full-bleed, where the photo will take up the entire browser window. Drag-and drop an Excel file, and you will see a properly formatted table. You can also drop a YouTube link and it will be converted into the full video player. According to Dropbox, you can also add Spotify and SoundCloud items as well. This is one of the most effortless collaboration tools that I used in a long time, and I kept realizing different ways I could use Paper to make my life, or at least my job, a bit easier.

Since Dropbox Paper is meant to be used by a group of individuals, it is important to see how members of one team can track changes and stay on top of the latest information. There is a “following” trend where you can see chronological activity of files and folders. You can also share folders with the whole group, a couple of individuals, or you can make a folder private.

Dropbox Paper is one of those services and tools that looks very simple the first time you encounter them. However, you quickly start to realize their depth if they are intuitive enough. I wasn’t exactly thrilled during my first hour of use, but this all changed once people started joining me. 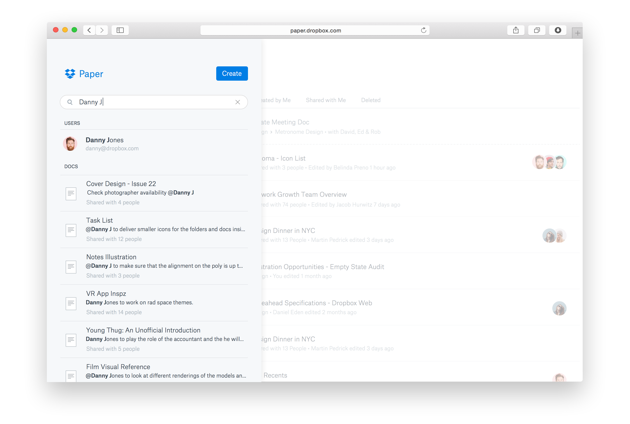 I only hope we will get to see new features and Dropbox continuing to work on this. I am saying this based on my experiences with other services and apps from this company. Mailbox and Carousel received only a few updates over the past year, and Mailbox for OSX was released over a year and a half ago, but it still in beta. I can see a lot of people switching to Dropbox because of this tool, and I can only hope to see the company fulfilling Paper’s potential.