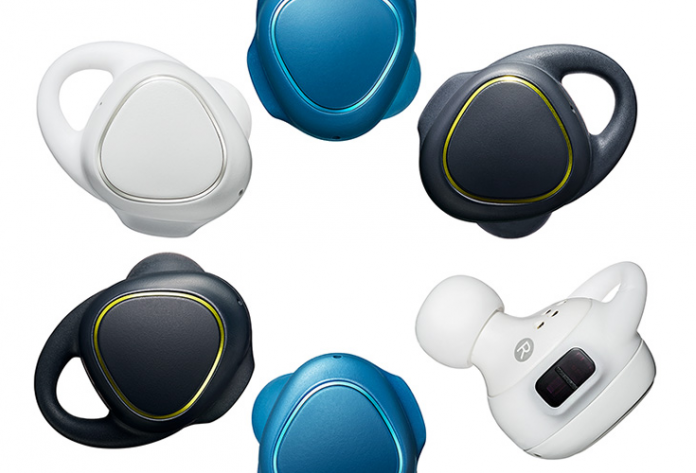 Samsung today introduced the Gear IconX, which is a set of wireless earbuds. There are no wires to connect them to one another and there is no wire to connect them to your smartphone or another device. Instead, the IconX uses Bluetooth for connection.

Priced at $199.99, the IconX comes with 4GB of internal storage for music. There are also built-in sensors for monitoring movement and heart rate, with the data being synced to the Samsung’s S Health application. Furthermore, users could count on a built-in voice coach feature.

On the outside, these earbuds come with surfaces compatible with touch gestures. This can be tapping and swiping, which is how you can skip tracks and change the volume.

Samsung’s Gear IconX come as rumors suggest that Apple is planning to remove the headphone port from the upcoming iPhone 7. This would mean that the Cupertino-based company is developing its own set of wireless earbuds that would be sold alongside the new iPhone.

Samsung is planning to debut the Gear IconX in blue, black, and white in the third quarter of 2016. 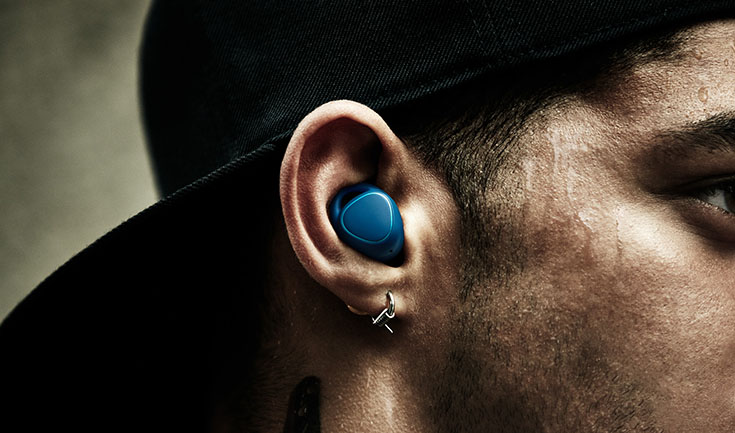