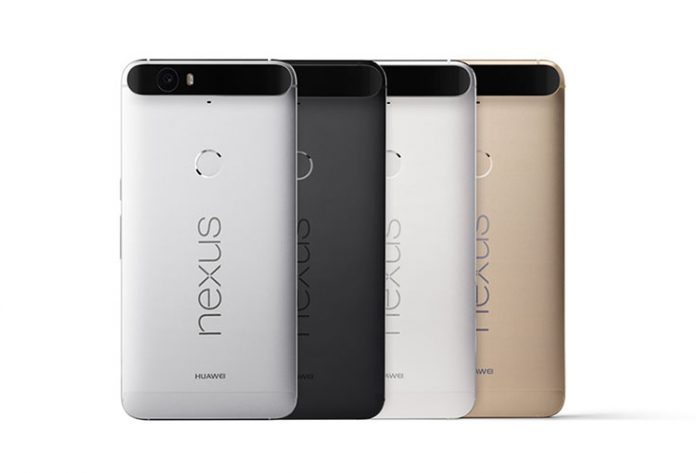 Google is reportedly working on a new flagship Android device that will steer away from the existing Nexus line of phone and tablets. The new self-branded Google smartphone should put the company in more direct competition with Apple’s iPhone.

The self-branded Google smartphone will ship by the end of the year, as The Telegraph reports. The company has been shipping Nexus devices for years, but most of the work has been handled by outside parties like LG, Huawei, and HTC. The main goal of those phone was to provide “pure” versions of Android OS. 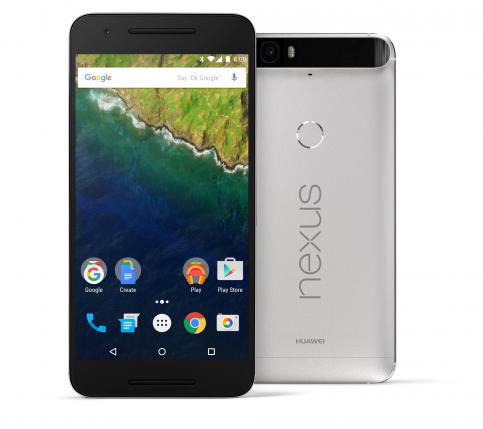 One of the biggest issues for Google’s mobile platform is fragmentation. Because phone manufacturers are free to customize different Android versions and install their own native apps and services, these phones can steer away from Google services. Another problem is that some vendors are very slow to push the newest Android version to their customers, which especially goes for older hardware. 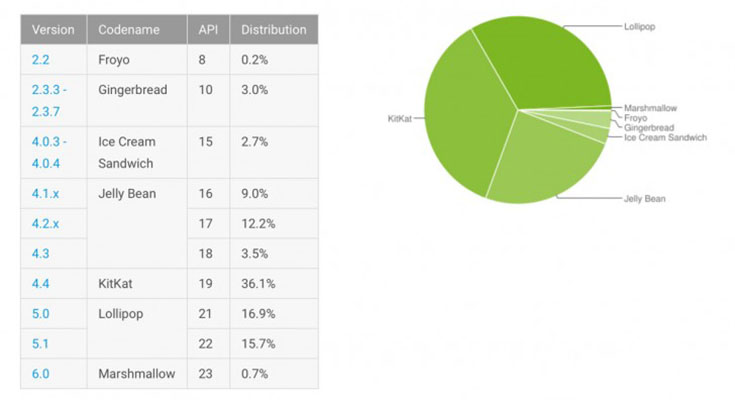 Much of Apple’s success with the iPhone has been linked to the company having direct control over software and hardware. This is why it’s believed that Google will create a product using the same set of principles, in order to provide native and pure Android experience. The company has launched a new hardware division earlier this year, under former Motorola president Rick Osterloh.