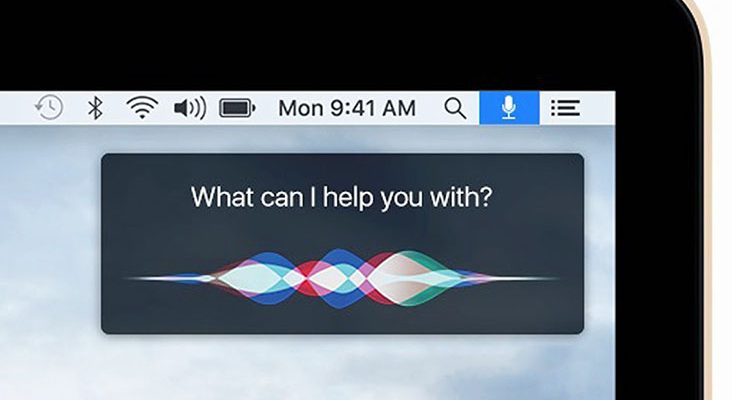 Another Proof That We Can Expect Siri on OS X

Steven S.Jun 13, 2016mac-newsComments Off on Another Proof That We Can Expect Siri on OS X

As we already wrote, Apple is expected to announce the availability of Siri on OS X. Numerous screenshots were already published, showing how Siri will look like on the Apple’s desktop operating system. However, it seems like we have another strong proof of what will be announced tomorrow, at WWDC 2016.

As you probably already know, asking Siri the question “Open Settings in the Window” will open the iOS Settings App. However, asking the same questions with the digital assistant’s name at the beginning of the sentence returns a very interesting result: “It doesn’t look like you have an app named Finder”. 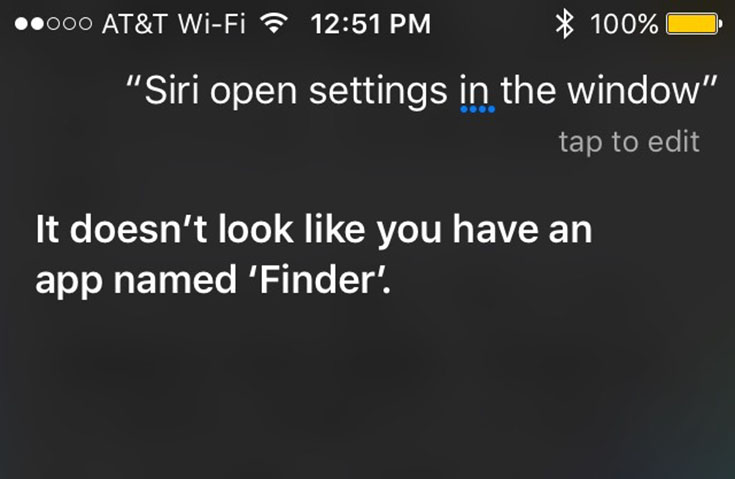 ‘Finder’ is a reference to the OS X file manager since no such application can be found on iOS. However, this is a proof that Apple’s servers are already being modified behind the scenes in order to bring Siri on OS X.

In addition, Apple is also said to be preparing to release a Siri software development kit so that developers can access this technology. This means that Siri on OS X and iOS will be able to integrate with third-party applications, where users will be able to access this kind of integration through voice commands.

If you’re interested in learning what’s next for OS X and iOS, watch a live stream of the Apple’s WWDC keynote. The event kicks off at 10 am Pacific Time, on June 13.

TAGNews OS X Siri
Previous PostHere’s How the New Apple Music Looks Like Next PostWWDC 2016: What To Expect From OS X 10.12? 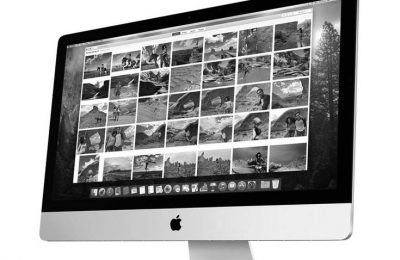 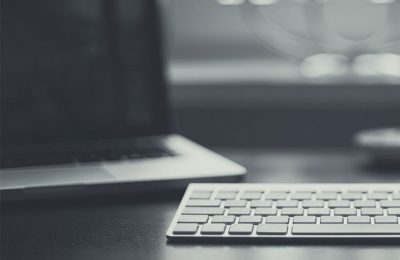 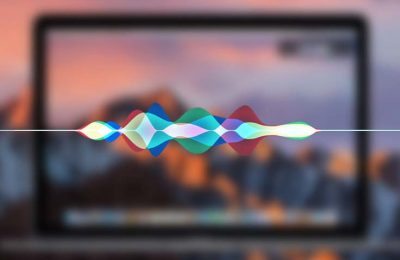