Homeapple-news'Steve Jobs' fails to live up to expectations; Earns $7.3 million in...
apple-news

‘Steve Jobs’ fails to live up to expectations; Earns $7.3 million in its first weekend 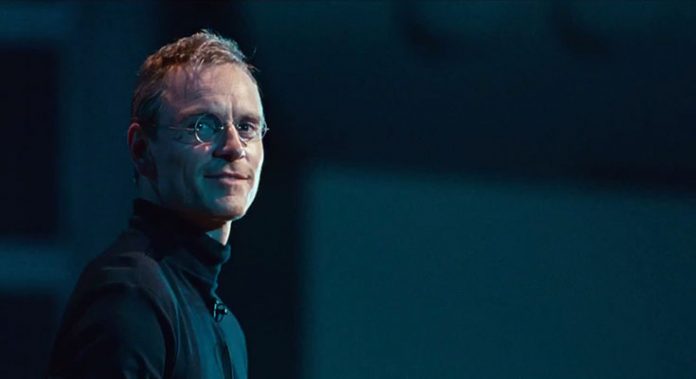 Aaron Sorkin and Danny Boyle’s Steve Jobs film failed to meet expectations after the first weekend, according to The Hollywood Reporter. It is estimated that the film earned $7.3 million from nearly 2,500 theatres.

According to the Hollywood Reporter, total earnings were well below expectations and only good enough for seventh place on the weekend. Even though this is not a good sign, people behind Steve Jobs are counting on a long run throughout awards season. What is also interesting is that the movie earned a majority of the $7.3 million in upscale theatres in major cities, while falling flat in Middle America.

The expectations for this film were quite high and based on the fact that Steve Jobs scored the top location average of the year just two weekends ago when opening in New York and Los Angeles. Up to this day, its domestic total is $10.

The film has received a positive reception from critics, however, individuals who were close to Steve Jobs have been less satisfied with the film in terms of the way Jobs is portrayed.