Target sold one iPad unit per second on Thanksgiving 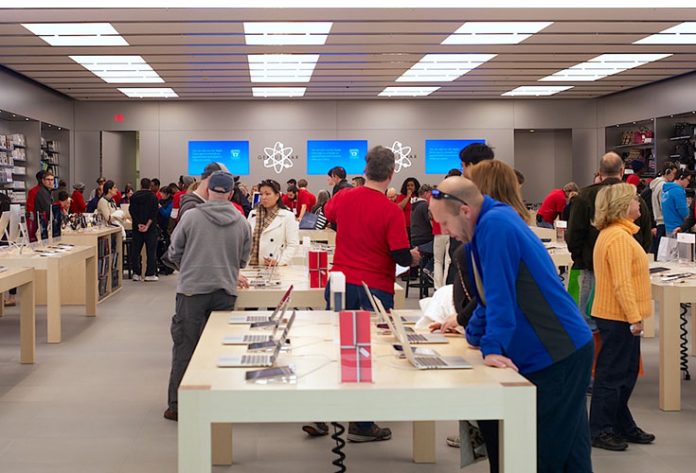 According to a report published by Forbes, Apple devices were highly in demand during last week’s U.S. holiday. Perhaps the most interesting thing from the article was the fact that the most popular iOS devices were Apple Watches and iPads.

According to the report, Target managed especially impressive sales of both iPads and Apple Watches during Thanksgiving, where iPads sold at the rate of one unit per second throughout Thursday. Even though we don’t have exact figures, it seems like Apple will find these stats as great news. During the last earnings call, the company made a statement about declining iPad sales – which have been declining for a couple of quarters now.

On the other hand, we still don’t know how many Apple Watches the company sold, which led some skeptics to believe that the smartwatch isn’t selling as well as the company hoped. Well, this seems to have changed during this Thanksgiving seasons, where Apple Watch is described by Target as “one of the season’s hottest gift items”.

It seems like Apple successfully predicted how popular their devices are going to be during this year’s holiday season, which can be seen from Tim Cook’s analysis about the last financial quarter:

[quote]“We are heading into the holidays with our strongest product lineup yet, including iPhone 6s and iPhone 6s Plus, Apple Watch with an expanded lineup of cases and bands, the new iPad Pro and the all-new Apple TV which begins shipping this week.”[/quote]

In case you’d like to read more about Apple’s latest financial quarter, you can find more information by following this link.