Hometech-newsTesla Motors hiring new employees in face of threats from Apple and...
tech-news 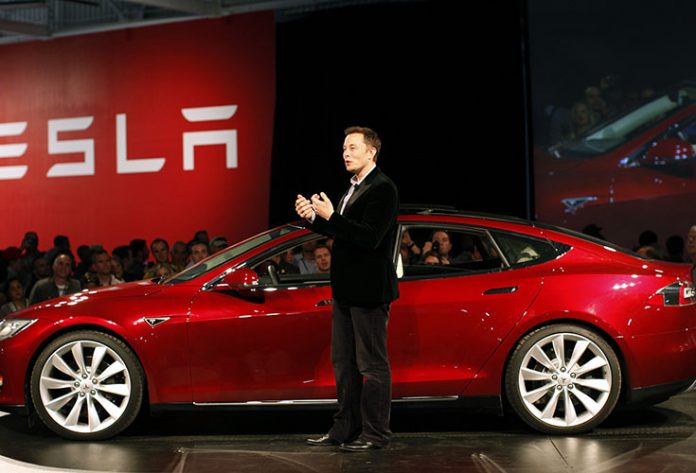 According to the Wall Street Journal, Tesla Motors currently has over 14,000 existing workers and 1,600 open jobs. However, the company is planning to hire another 4,500 workers in California alone, due to impending competition from companies like Google and Apple.

Tesla Motors is interested in hiring engineers for Autopilot, its self-driving technology project. The company’s CEO, Elon Musk, has said that he will personally interview candidates and that this project is “of a super high priority”.

Even though Tesla is considered a leader in electric car technology, it will soon have to fight against the growing competition from Apple and Google, as well as newcomers like Faraday Future.

It is believed that Google is engaged in a non-exclusive partnership with Ford. On the other hand, Apple is developing a project named Titan, where we should see the company ship its own electronic car in 2020.

Interestingly enough, Apple and Tesla have been engaging in a batter over employees, trying to lure engineers from each other’s ranks. At one point, Elon Music referred to Apple as the “Tesla Graveyard” – a place for people who can’t make it at Tesla Motors. However, he softened his position shortly after.