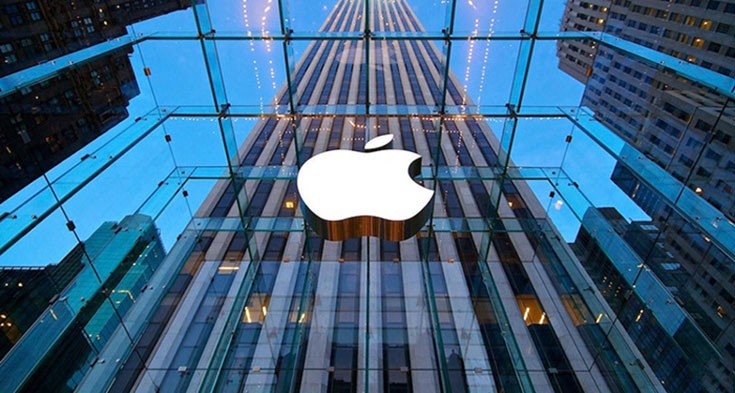 Tim Cook Gives a Hint about the Apple Car

Steven S.Feb 29, 2016apple-newsComments Off on Tim Cook Gives a Hint about the Apple Car

For a while now, we have been hearing rumors about the so-called “Apple Car”. Up until today, Apple executives remained silent, but Apple CEO Tim Cook dropped a hint at the company’s annual shareholders meeting in Cupertino.

It is already known that Apple has hired numerous engineers from Tesla, Ford, GM, and other companies, to work on the purported car project. Even more, Tesla CEO Elon Musk recently told that it is an open secret that Apple is developing an electric car. 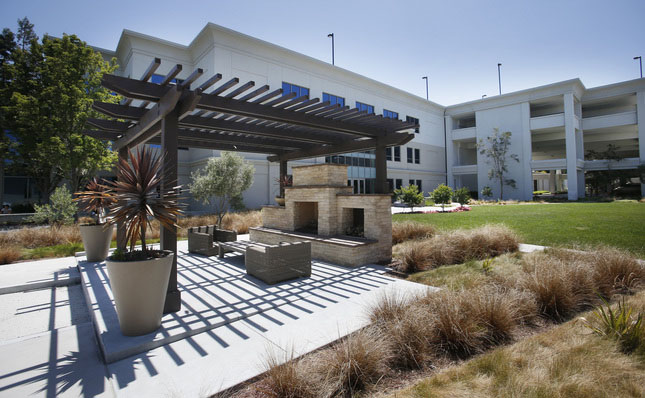 Open area near an office building at 195 N. Wolfe Road in Sunnyvale, Wednesday, May 21, 2014. It is part of a 7-building campus that Apple will occupy. Apple has struck a deal to be the only tenant in a big office park in Sunnyvale where the tech giant could move 1,400 to 1,500 workers. According to city records, tenant improvements are being undertaken in a 7-building office complex totaling 290,000 square feet where the Macintosh and iPhone supplier has leased all of the buildings. (Patrick Tehan/Bay Area News Group)

We recently wrote about Sunnyvale residents, where Apple’s secret labs are located, that have reported heading loud “motor” sounds at night, which numerous publications associated with the Apple Car. Even though the iPhone maker rejects these claims, it is clear that we’ll soon see Apple venturing towards a completely new product category.

When questioned about the Apple Car in a recent interview, Apple CEO tried to avoid giving a direct answer:

Yeah, I’m probably not going to do that. The great thing about being here is we’re curious people. We explore technologies, and we explore products.

Other news out of Apple’s shareholder’s meeting includes the company’s goal to acquire small companies in order to integrate their technology and work. Cook said that Apple has made 19 acquisitions in the past 15 months.