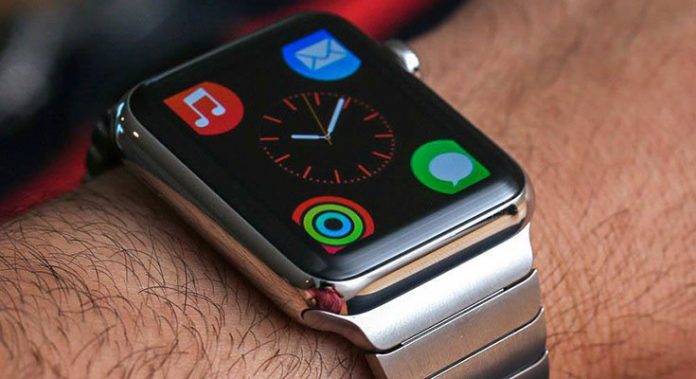 Bluetooth beacons have made a safe landing in the electronics market and businesses are looking at them as another way of advertising.  Pro-business analysts are seeking ways to incorporate advertisements with the help of Bluetooth beacons in order to reach to the consumers with iPhones. However, consumers are not that excited, in fact, they are concerned.

Apple has also rendered its iPhone users with Apple Watch and many people are using this gadget in their daily routine. However, it’s a big concern if Apple will allow its iOS to show advertisements on the screen of Apple Watch. Though Apple didn’t make any announcement in context to the same yet public details of the Apple’s plan have been provided.

Intriguingly, there are no set references or guidelines are unveiled from Apple regarding displaying advertisements for the app developers. Nevertheless, some companies have come up with their plans for delivering advertisements to Apple Watch. Is there something that we, being a consumer, don’t know but companies do? 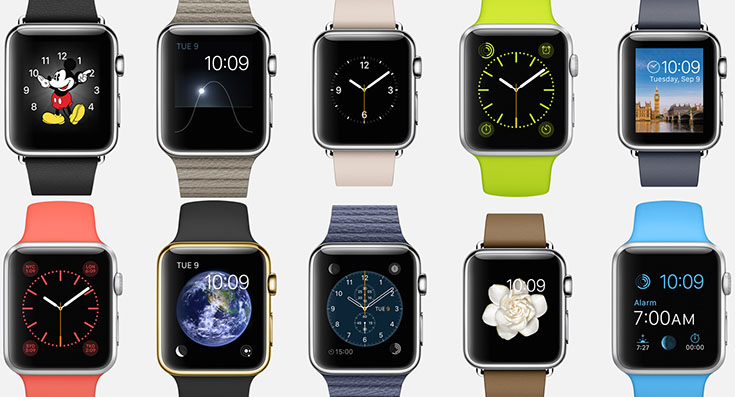 Advertising service provider and one of the leading beacon networks in the US viz. InMarket unveiled its plans for Apple Watch. Surprisingly, plans don’t cover the advertising part. It looks as if the reports got misunderstood because we confirmed the same with InMarket and they discarded such reports. InMarket, instead of that, is looking at sending the advertising data direct to Apple Watch using a partner iOS app if a beacon (available nearby) triggers the event. InMarket officials also denied rumors saying that the advertising company is trying pushing app features e.g. reminder to check the list of shopping rather than focusing on direct advertising.

Among all the competitors, there’s one such advertising company that has approached the advertising market of Apple Watch. And they are doing it with the help of Tapsense that announced a new SDK (Software Development Kit) which they call the first programmatic ad platform for Apple Watch. It’s important to know that no longer after the announcement of the SDK, the company brought out another update saying that it isn’t certain of the advertising policy plans by Apple.

It would be no wrong to understand that it may be that Apple hasn’t made its mind on how to go further with Apple Watch when it comes to advertising. After all, Apple didn’t provide any framework for its own iAd platform so far even after so many announcements and reports are fueling the advertising market up.

As of now, iPhone users have privileges to opt-out of the notification of beacon in many of the apps. Also, if a user is willing to receive notifications, s/he has to get the iOS app installed to receive such alerts. It can also be taken as a blessing in disguise because many advertising companies and ad agencies are striving hard to make the best of notifications that are sent to the consumers. With the help of technology, advertisement companies are bringing out ads that interest the user.

However, InMarket seems to be an optimist as according to them users respond positively if advertisements interest them. The company also stated that a test of beacon conducted in summer brought 19 times more interactions with the advertisements than the usual ones. Also, they told that the usage of the app was 16.5 times more by users who received beacon notifications and 6.4 times more such users kept the app on their device installed.

On the top of everything, you would be amazed to know that OS apps wouldn’t need beacons in order to send an ad to Apple Watch. On the other hand, iOS apps connected to an iPhone could send ads to iPhone anytime. It’s because Apple’s has provided clear instructions and policies of advertising for iOS apps.

For instance, existing iOS apps can’t use push notification feature in order to send over any ad data, promotional content or any type of direct marketing. Therefore, if Apple still follows the same policy, it may affect advertising on Apple Watch adversely. However, for the time being, there’s no such policy that Apple has come out with. The only thing that Apple came up with so far is “Incorporate a brand’s assets in a refined, unobtrusive way. People use your app to get things done or to be entertained; they don’t want to feel as if they’re being forced to watch an advertisement.”

We hope that Apple would roll out its policies regarding advertising on Apple Watch in no time and everything would be clear.