Homeapple-newsWWDC 2016: What to Expect?
apple-news

Apple’s annual developer conference, WWDC will be held next week in San Francisco. This large and important event runs from June 13-17 and it usually serves as a major hub for developers to connect with Apple engineers and other professionals in order to improve their app-building skills. However, this event is also important for any Apple device user interested in seeing what’s around the corner when it comes to iOS and OSX.

The last few years, even though many felt excited and expected bigger updates, Apple’s two major operating systems received small and somewhat boring updates. These updates were big for developers, so we are hoping that Apple was working on foundations for something much bigger.

From this year’s WWDC, we expect to see and hear a bigger announcement. Aside from iOS and OS X updates, we might see some new things when it comes to the MacBook Air and MacBook Pro lines.

Continue to learn more about what you can expect from Apple’s WWDC 2016.

We will most definitely hear about the upcoming update to the company’s desktop operating system. Rumors say that big changes are coming to the way developers write software for this platform, but there are some things that users can get excited about:

Apple’s iOS 10 won’t bring anything drastically new but will focus on improved the system’s internals. This means that we can expect better performance and tools that will allow developers to access some parts of iOS that were previously inaccessible.

Developers may be able to access Siri’s SDK. This digital assistant might be able to integrate better with third-party applications and services, which could greatly improve Siri’s capabilities. However, we will have to wait for this integration to happen.

In addition, subscribers to the company’s music streaming service might see an overhauled Apple Music app, and Apple Pay might be available on the in-phone browsers for online purchases.

The current MacBook Pro lineup is quite outdated. The processor in the 15-inch model is three years old, making it a bad choice for anyone looking for a high-performance device. The smaller, 13-inch, model is somewhat better, even though its two-year-old processor is also behind the current trend. 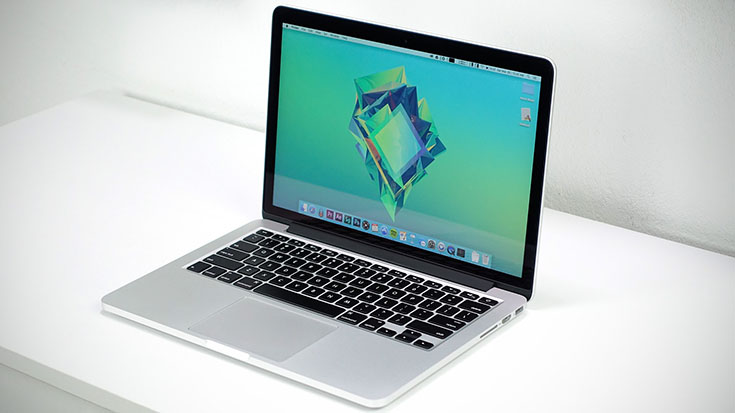 It is expected that WWDC 2016 will bring a much-needed update to Apple’s notebook line. A big update to Intel’s newest set of processor should happen.

There are also some rumors pointing out too much bigger updates, even though you should take this with a grain of salt. Some of those say that the MacBook Pro will come with a redesigned body, as well as that it’ll feature an OLED touchscreen. On the other hand, this lineup could come with Touch ID, USB-C, and even Thunderbolt 3.

It is safe to say that Apple will update the Pro line of notebook up to the current standard. Anything above that probably won’t happen.

There are some trustful reports from analysts who are saying that the MacBook Air lineup will continue to be the entry-level lineup. This means that the low-resolution screen is here to stay, as well as other internals. 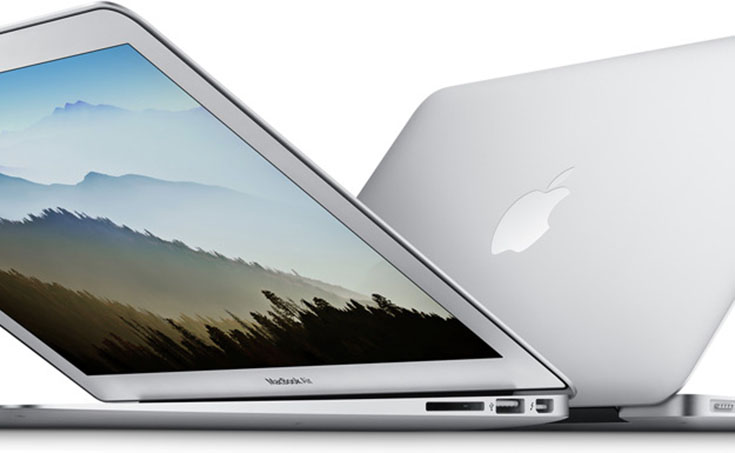 However, the current models feature a two-year-old processor, which means that it’s severely outdated. A bump up to Skylake will most definitely happen.

It is strange that we are hearing any rumors about the upcoming updates to tvOS and WatchOS. Both of these platforms are quite young, so people already know that it’ll take several years until we see something groundbreaking.

When it comes to WatchOS, we can expect a new watch face or two, as well as performance improvements. We are sure that interested developers will be looking for hints of major features to be found in the Watch 2, but this will come with first beta versions of the upcoming upgrade.

For tvOS, there are reports that Apple is planning on competing with Netflix and other streaming services with original programming. We already reported about this, but we are not sure if any kind of announcement regarding this aspect of tvOS will be announced.

Even though many are hoping to hear about the upcoming iPhone and iPad models, WWDC is not a place for this kind of news. Apple tends to avoid any hardware announcements unless directly related to programming.

As we mentioned, new notebook models are expected to be announced, even though there are consumer devices. However, this is in direct correlation to programmers, which is why we believe that Apple will make this exception.