iMessage: Over 200,000 messages sent per second 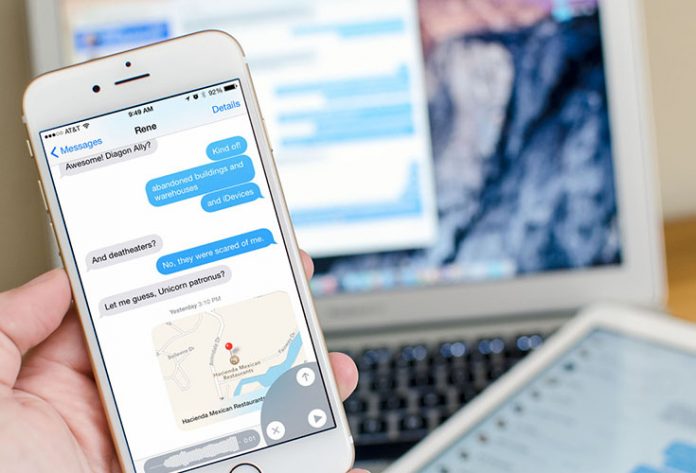 Since being introduced back in 2011, iMessage has gone on to become a huge hit for Apple. However, it seems like no one could predict how exactly popular this service is.

According to Eddy Cue, iOS users cumulatively send up to 200,000 messages per second during peak hours. This means that iOS users send whopping 63 quadrillion messages per year. 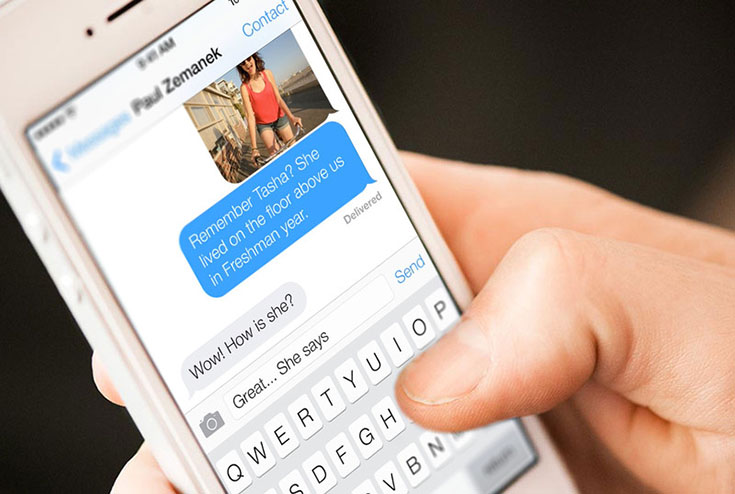 [quote]“The scale for this is truly amazing because of the usage, I mean [people] rely on these [services] for their lives,” Eddy Cue told Daring Fireball‘s John Gruber in an interview. “We peak out at 200,000 messages a second that is sent via iMessage, for example.”[/quote]

Even though iOS users seem to like iMessage service, Apple had some issues regarding end-to-end encryption. Just last week, the company argued that law enforcement should make a decision about the legality of mobile encryption, which directly corresponds to this service.

During the interview, we also learned several interesting bits of information. Apple Music now has 11 million users, which is an astonishing number. It seems like Apple is on its way to beat the main rivals like Spotify, Google Play Music, and Pandora. In addition, 782 million people are currently using Apple’s iCloud.