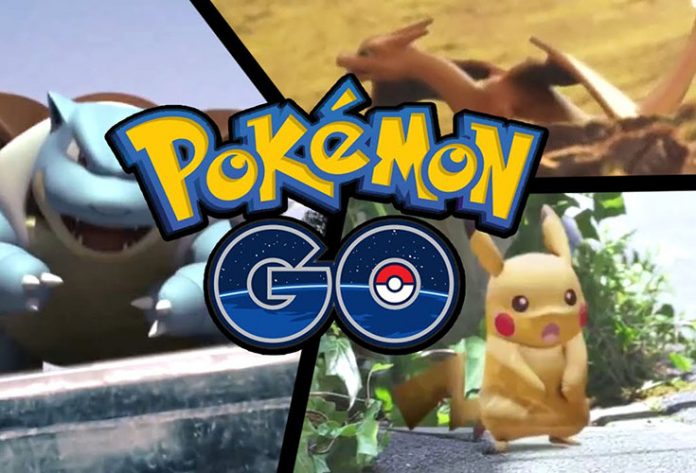 Pokemon Go version 1.0.2 is not available from Apple’s and Google’s App Stores. The update repairs the Pokémon Trainer Club login issue, which arose after the previous update. No other fixes are noted. 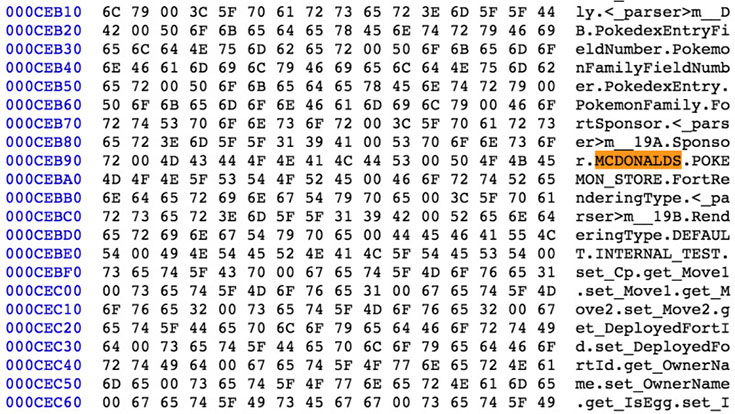 In order to reveal any future content, developers and coders are decompiling the Pokémon Go Android code in order to find any clues. This has led to revelations of a possible McDonalds sponsorship. Embedded in the game’s assets are text references and iconography for the restaurant.

What is interesting to note is that Niantic’s Chief Executive John Hanke, speaking with the New York Times said that the company would be announcing sponsored locations for Pokémon Go in the future. No timetable for any promotional offerings has been announced. Hanke also noted that the company “expected the title to be popular, but we didn’t expect it to be like this”, adding that “we’re just getting our feet underneath us”.

The game recently launched in the U.K. and Germany, after being available in the U.S., Australia, and New Zealand.

Facebook
Twitter
Pinterest
WhatsApp
Previous articlePokemon Go Now Available in the U.K. and Germany
Next articleApple Pencil And The iPad Pro Are A Match Made In Heaven