iMessage for Android Nowhere To Be Found At WWDC

Ian P.Jun 17, 2016ios-newsComments Off on iMessage for Android Nowhere To Be Found At WWDC

Prior to this year’s WWDC, there were reports saying that Apple plans to unveil iMessage for Android. With Apple Music already being available on the competing platform, many found those reports plausible. However, iMessage for Android is nowhere to be found at WWDC, which means that the company decided to drop those plans.

In his weekly column on The Verge, Walt Mossberg writes about a conversation he had with a “senior Apple executive”, regarding iMessage for Android. The Apple executive noted that there’s no reason why the company would want to bring this platform over to the competing platform, but instead it wants iMessage to become a selling point of iOS. 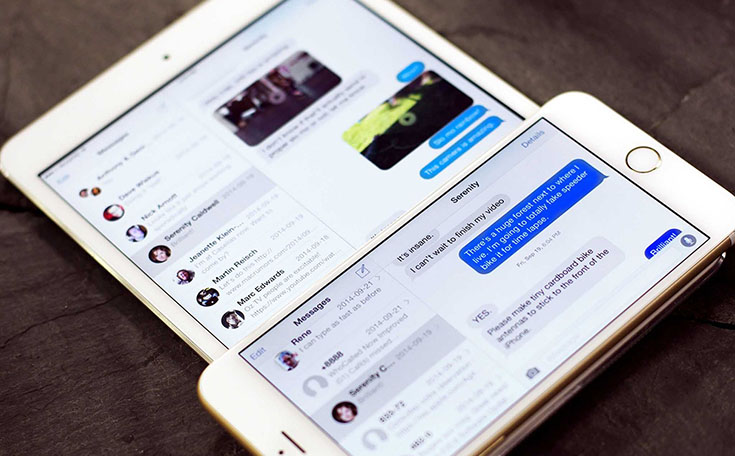 There are over 1 billion active iOS devices, which is more than enough to provide a “large enough data set” for any artificial intelligence initiatives that Apple may be working on.

When I asked a senior Apple executive why iMessage wasn’t being expanded to other platforms, he gave two answers. First, he said, Apple considers its own user base of 1 billion active devices to provide a large enough data set for any possible AI learning the company is working on. And, second, having a superior messaging platform that only worked on Apple devices would help sales of those devices — the company’s classic (and successful) rationale for years.

It is interesting to note that Apple Music became available for Android a long time ago. This might be a different scenario, where the company needed to quickly reach the same size audience as Spotify and other major music streaming services.

TAGAndroid iMessage News
Previous PostiOS 10: Everything About The New Features Next PostRich Notifications Are Coming To Older iPhones As Well