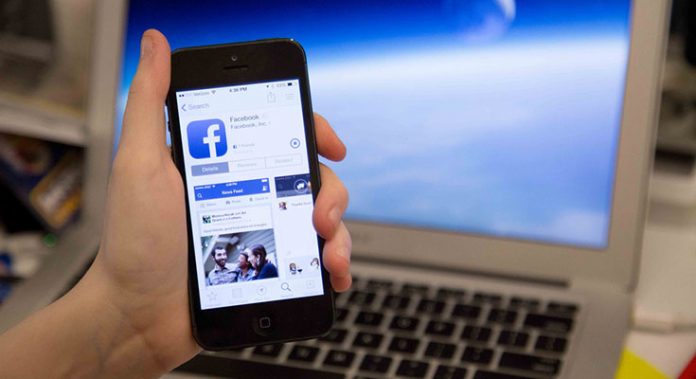 After weeks of complaints, Facebook has taken a moment to acknowledge and explain why their iOS app drains battery, but also issued an update for their iOS app.

This acknowledgment has come after a lot of criticism in the community with users reporting high levels of background activity time, even after turning off Background App Refresh option in Settings. Facebook says that users should download the newest version (42.0) from the iOS App Store, which contains a fix for this issue. 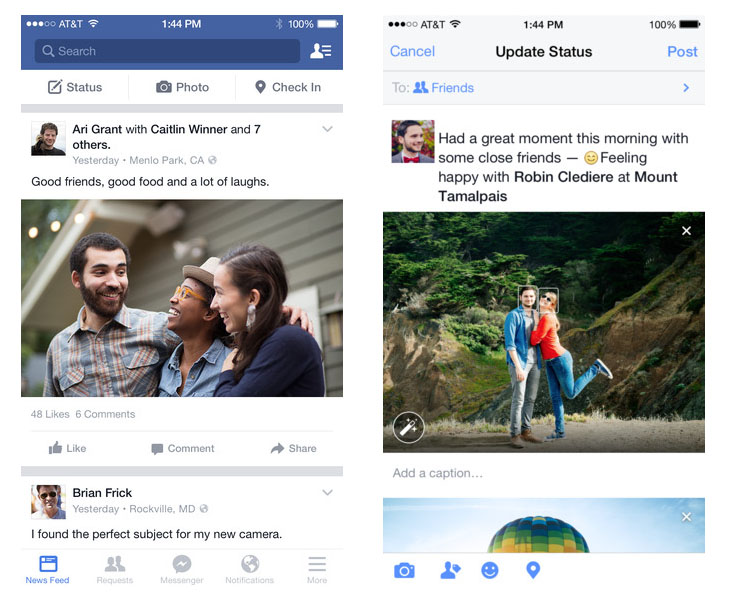 According to the company, there were two main problems with the app. One of which is a CPU spin state, where the app would instruct the CPU to be constantly doing ‘something’, even while the app was closed. In other words, the app was using battery unnecessarily due to CPU activity.

The other issue is connected to the improper management of audio sessions. If you left the Facebook app while watching a video, the app would continue audio playback of the paused video. Here’s a short statement from the company, regarding this issue:

[quote]The second issue is how we manage audio sessions. If you leave the Facebook app after watching a video, the audio session sometimes stays open as if the app was playing audio silently. This is similar to when you close a music app and want to keep listening to the music while you do other things, except in this case it was unintentional and nothing kept playing. The app isn’t actually doing anything while awake in the background, but it does use more battery simply by being awake. Our fixes will solve this audio issue and remove background audio completely.[/quote]

If you are experiencing these issues, head over to the App Store and update the Facebook app immediately.