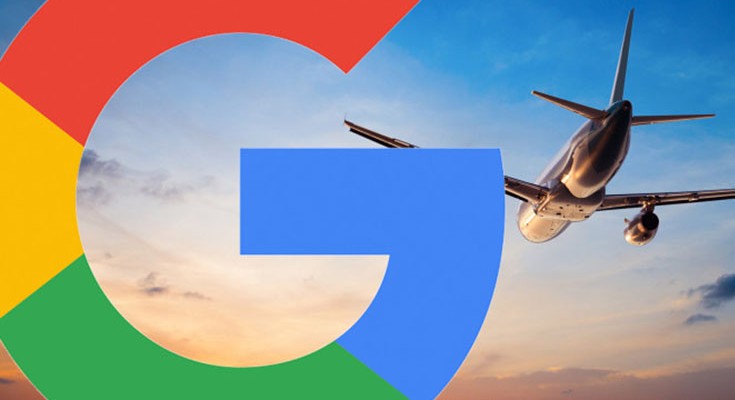 Google seems to be looking for a way to utilize all that collected information by helping you collect and suggest travel details. A new app called Trips has entered the beta stage.

After teasing it last week, Trips is now available for download but only if you received an invitation. This only goes for members of the Local Guides program who reached level two. 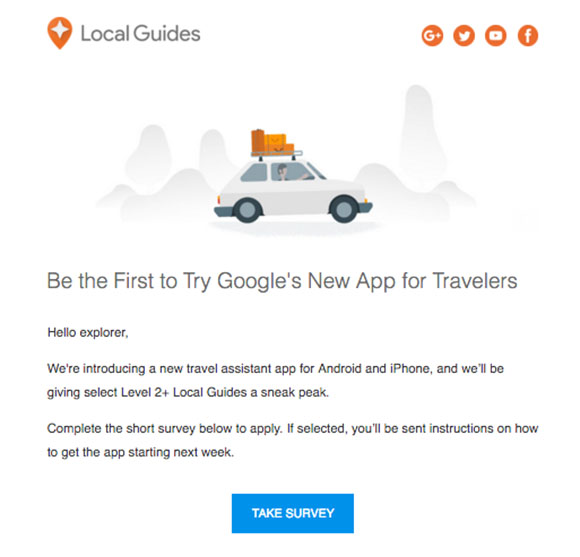 Several leaked screenshots are showing that Google plans to use its knowledge from Maps to suggest things do on your travels. The company should offer a lot of details and suggestions, based on your preferences. This way, you will have suggestions for getting around when you arrive at your destination, and you can even filter the suggestions based on a type of transportation. Furthermore, the “Things To Do” section will show you suggestions placed under several tabs, which read: Top Sports, For You, Indoors, Outdoors, and more.

Your itinerary will be pulled in from Gmail, with hotel stays, flight information, vehicle rentals, and other details. 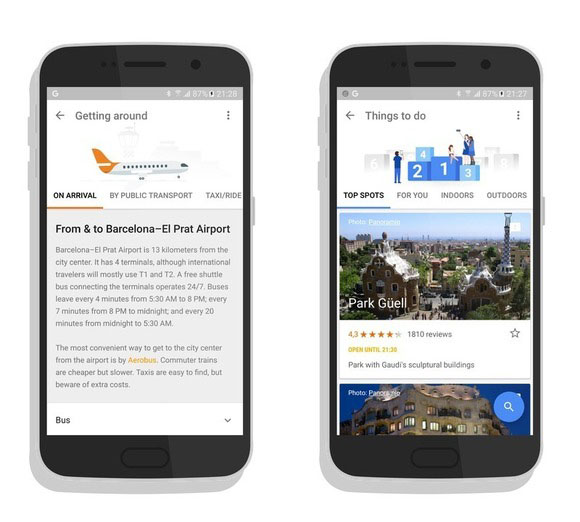 In case you’re interested in trying out this application, you have to dedicate a bit of your time by participating in the Local Guides Program. After reaching the second level, there is a probability that you will receive an invitation to try out the Trips apps.