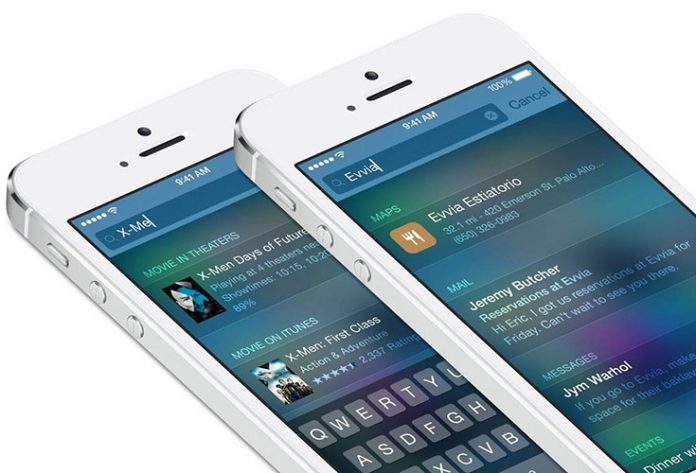 Apple has updated its App Store Support Page for developers with the newest information, which is now showing that iOS 9 is installed on 75 percent of all active iOS devices, as of January 11.

It seems like iOS 9 adoption has climbed 4 percent during the last month, which is when Apple updated iOS 9 adoption numbers. Interestingly enough, the number of people using the previous iOS version as well as older versions is declining. At this moment, 19 percent of iOS users are still using iOS 8, while 7 percent use an earlier version of Apple’s mobile operating system.

If we compare it to iOS 8, it can be seen that iOS 9 adoption has already outpaced adoption rate of any previous version, expect for iOS 7. This version of iOS was released in 2013 and was installed on 79 percent of devices four months after it was released.

The latest installation growth comes after the release of iOS 9.2 on December 8, which brought numerous big fixes and performance improvements. Only a couple of days ago, Apple has released iOS 9.3, which turned out to be one of the biggest updates to the current version of Apple’s mobile OS. This iOS version has introduced a new Night Shift mode, new Quick Actions, as well as improvements to several applications and features like Notes, Apple News, Health, and Car Play.