Novak B.Jun 30, 2016apple-newsComments Off on Apple Once Again Accused of Trying to ‘Snuff Out Competition’

Massachusetts senator Elizabeth Warren gave a speech where she criticized tech giants like Apple, Amazon, and Google about their relationship with their competition. These companies are accused of attempting to “snuff out competition” by locking out smaller companies.

When it comes to Apple, Warren said the company has made it difficult for its rivals to offer competitive prices for their music streaming services. One of the mentioned issues is the cut Apple takes from other streaming services like Spotify when new users sign up through the iOS app. 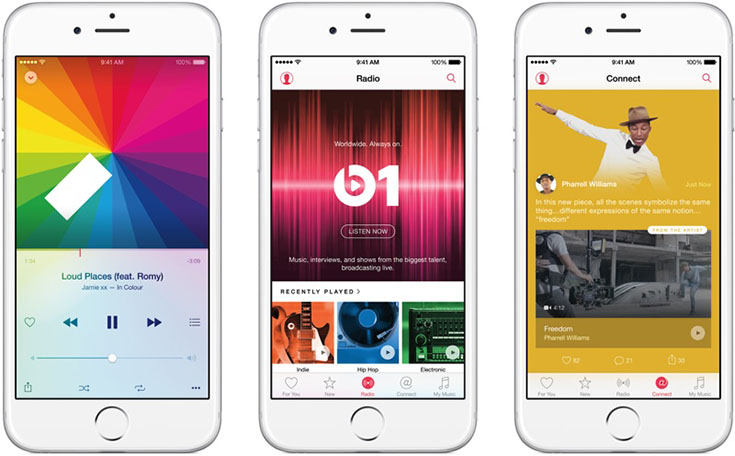 “Google, Apple, and Amazon have created disruptive technologies that changed the world, and … they deserve to be highly profitable and successful,” Warren said. “But the opportunity to compete must remain open for new entrants and smaller competitors that want their chance to change the world again.”

To account for Apple’s cut, Spotify charges a higher fee for users who purchase a subscription using Spotify’s iOS app. The asking price is currently $12.99, which is $3 higher than the $9.99 price tag of Apple Music.

This is not the first time this issue arises. Spotify makes it publicly known that it has been long unhappy with Apple’s pricing policy. In the past, Spotify tried to fight against this by sending their newly subscribed users an email, encouraging them to cancel their subscription they made using the iOS app, and re-subscribing via the Web.

Recently, Spotify criticized Apple about the upcoming App Store changes, saying that Apple’s effort doesn’t “get to the core of the problem” and criticizing Apple’s insistence on “inserting itself between developers and their customers”.