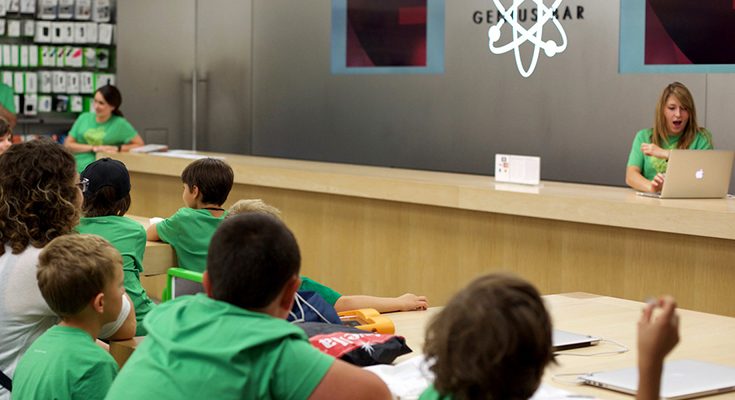 On Tuesday, Apple began taking reservations for its annual summer Apple Camp. Children aged 8 to 12 are invited to participate in workshops at the company’s retail stores.

This year, the company is offering three programs. Coding Games and Programming Robots will teach kids to use visual block-based coding for games, applying logic skills such as pattern recognition and problem-solving. Stories in Motion with iMovie is aimed at those interested in creativity. Campers will learn how to create movies based on storyboard ideas, as well as how to shoot video and edit it. Finally, Interactive Storytelling with iBooks will teach kids to create their own interactive books and learn about the elements of writing a story, from idea to storyboarding. 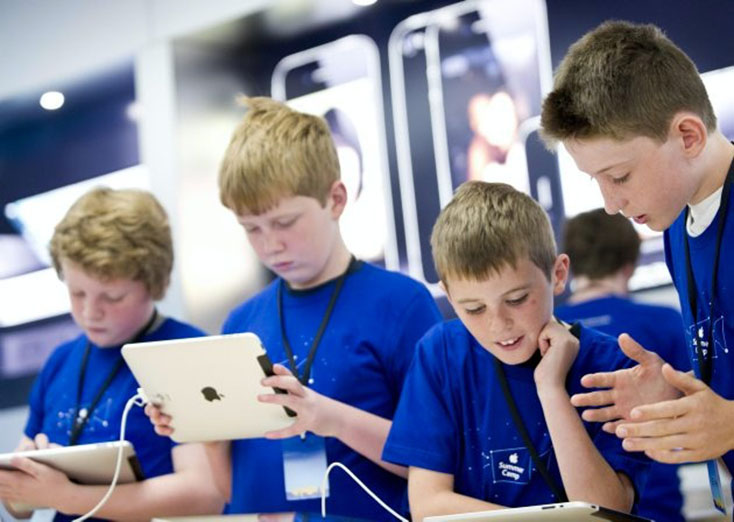 Each course involves three 90-minute workshops spread across three days, free of charge. Exact dates and times will differ from store to store, although each Apple Store should have numerous open positions for all three Apple Camp programs.

Parents should reserve spots as soon as possible to get the dates they want and must complete registration one child at a time.

Apple Camp sign-ups should also be opened soon to other countries like Canada, China, and the United Kingdom.