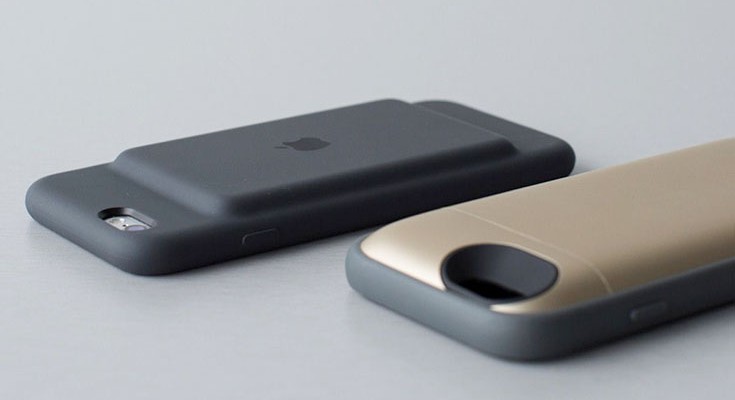 As we wrote earlier, Apple has introduced the Smart Battery Case two days ago, which is the first time this company released a battery case. However, the initial response was not overly positive, where reviewers agree that the case doesn’t even provide enough capacity to fully recharge an iPhone.

Apple CEO, Tim Cook, spoke with Mashable’s Lance Ulanoff about the new Smart Battery Case, while he attended one of Apple’s Hour of Code events in New York. 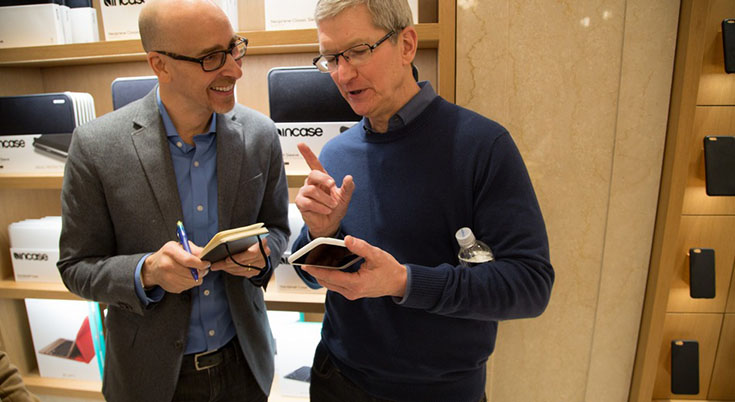 Ulanoff mentioned a mocking nickname people have given to the battery case, due to its “hump” on the back. In response, Tim Cook said that he was aware of these comments, but also said that he “probably wouldn’t call it ‘the hump’,”. He also made several comments where he compared Apple’s battery case to other popular battery cases.

Cook was pointing out the issue with cases, like those from Mophie, that are so rigid it takes considerable strength and patience to put them on and take them off.

“If you make this solid all the way across,” said Cook, indicating the spots where the Apple case’s embedded battery stops and you just have the soft fluoroelastomer casing, “in order to get it on, you’d find it very difficult to get it on and off.”

“So the guys had this great insight to put the bend in along with making it a smart case,” Cook explained.

Interestingly enough, Cook also commented on the viewpoint that the case is an admission the iPhone 6S battery is too small by saying that people who charge their iPhone every day won’t need this case. “But if you’re out hiking and you go on overnight trips… it’s kind of nice to have,” he said.

Apple’s Smart Battery Case for the iPhone 6S is priced at $99 and already available from the online Apple Store and Apple’s retail locations.