Homeapple-newsApple to open two retail stores in the Middle East on Oct....
apple-news

Apple to open two retail stores in the Middle East on Oct. 29 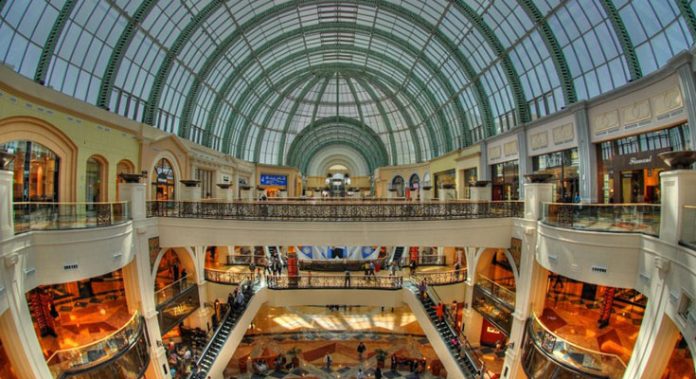 Apple is expanding its worldwide presence by opening two retail stores in the Middle East. On Thursday, October 29, two stores will be open in Abu Dhabi and Dubai, the two most populous cities in the United Arab Emirates.

Even though customers in the Middle East were able to buy Apple products through resellers, this will be the first time Apple opens its own retail stores. The nearest official Apple stores in the UAE are currently located in Istanbul, the largest city in Turkey. 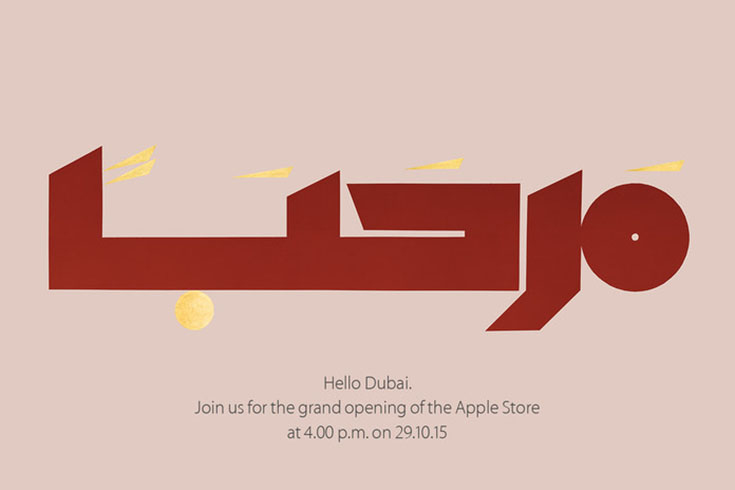 The new store in Dubai will be located at the Mall of the Emirates and will celebrate its opening at 4 pm local time, while the Abu Dhabi store is located in Yas Mall and will hold its grand opening at 7 pm. It is interesting to note that rumours have been circulating since August 2014 about the biggest yet Apple store, due to be constructed in UAE.

Both stores will feature all Apple-related services like the Genius Bar, Events, Workshops, and Personal Setup. In addition, Apple Watch will become available in Saudi Arabia and UEA on October 22, as part of the eight launch wave. 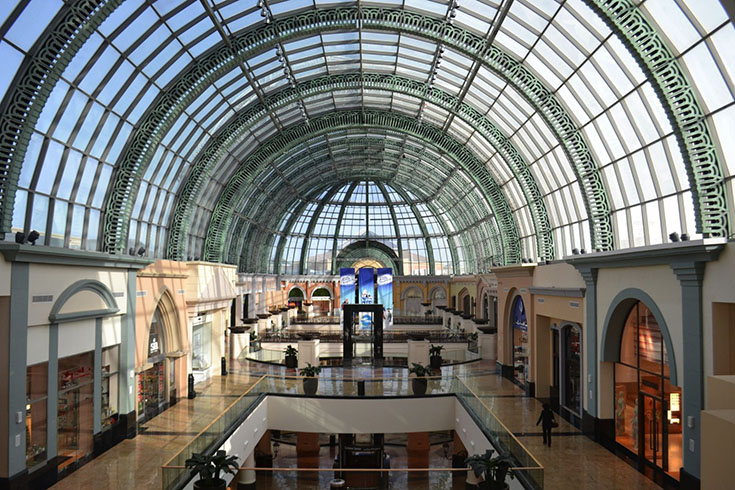