Apple to pay University of Wisconsin $234 million for infringing patent 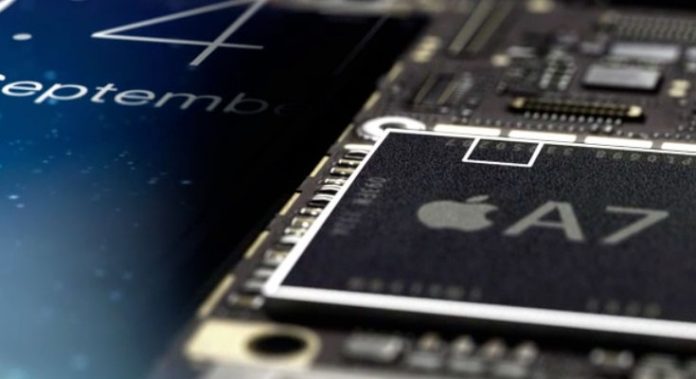 Earlier this week, Apple was found guilty in a patent lawsuit initiated by the University of Wisconsin – Madison. Reuters reports that the jury in the case has ordered Apple to pay $234 million in damages.

The lawsuit actually centers the Wisconsin Alumni Research Foundation’s 1998 patent that handles improving chip efficiency. This organisation claims that Apple’s A7, A8, and A8X chips all violate the patent. These chips could be found in the iPhone 5S, iPhone 6, iPhone 6 Plus, and various iPads as well.

Apple was initially sued for $862 million in damage but is now ordered to pay $234 million. The main reason for such large cut in the damages is that U.S. District Judge rules that Apple has not willfully infringed on the patent.

Interestingly enough, the University of Wisconsin sued Intel in 2008 over the same patent. This case ended by Intel paying $110 million to the university outside of court. As expected, Apple says it will appeal the ruling since the company believes it owes far less than even what Intel already paid.