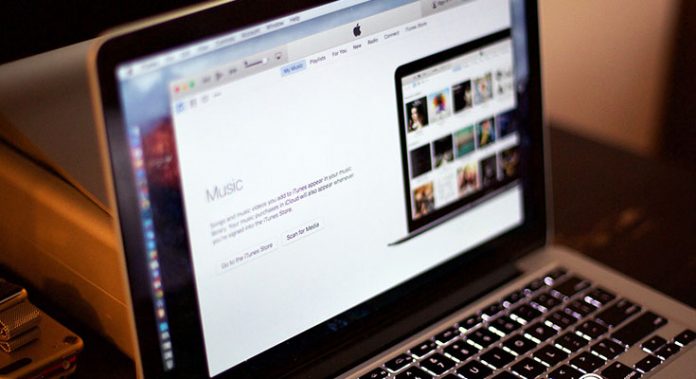 The iTunes 12.4 seems to have addressed one of the biggest complaints about the software. According to user comments on Reddit and Twitter, the application performs better and is able of processing queries much faster than before.

However, this seems to be the case only with OS X. The app is performing better in terms of general navigation but also brings better load times. According to one Reddit user, whereas it previously took three minutes for iTunes to check the library on their 2012 MacBook Pro, the iTunes 12.4 reduced that time to only 20 seconds. However, Windows users still can’t experience any performance gains.

iTunes has been attacked as a sluggish and bloated app, particularly on Windows. Apple has been making improvements lately in terms of simplifying its design and improving its performance, after years of adding all kinds of features. These were mostly non-music functions like video, app downloads, e-books, and the company’s own music streaming service called Apple Music.

As we previously wrote, the iTunes 12.4 is the first version to repair some of these shortcomings. Aside from some UI interventions, like restoring the sidebar as a key component, the application will also come with Forwarding and Back buttons to make it easier to navigate throughout.

On a side note, this iTunes version also addresses a problem with iTunes silently deleting some users’ music files. Last Friday, Apple acknowledged the glitch and promised to bring a timely solution.