OS X To Be Rebranded as MacOS? 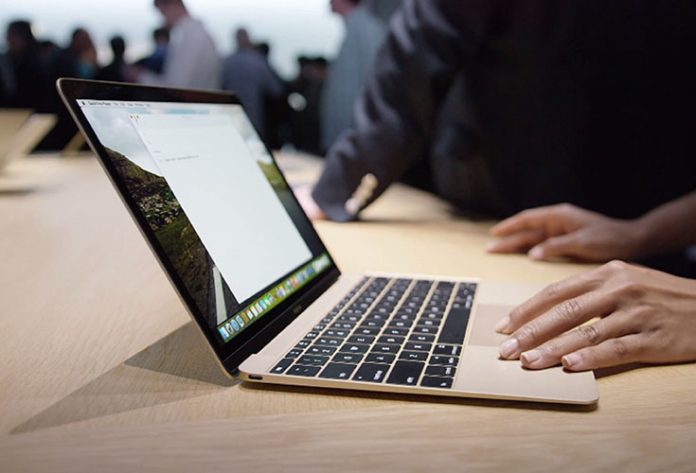 Digging through the frameworks of OS X 10.11.4, a reference to “MacOS” was discovered by developer Guilherme Rambo. This lead to speculation that Apple could soon return to the name MacOS.

This mention was found in a private framework called FlightUtilities, which is believed to be a feature that enables flight tracking. As you probably know, there is no such feature in use by El Capitan. Rambo even tried to create a sample application to showcase the new framework. 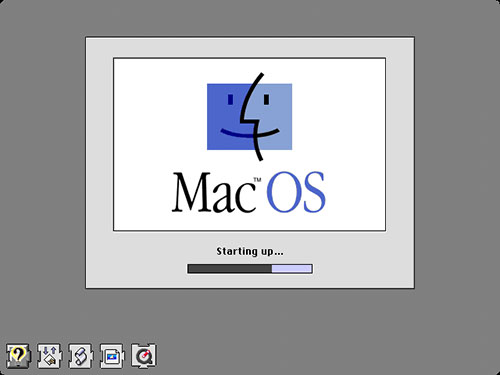 The framework can be found in OS X 10.11.4 at “/System/Library/PrivateFrameworks/FlightUtilities.framework”. It was later independently verified by MacMagazine. This is why Apple fans believe that the next release could be “MacOS 11” instead of OS X 10.12.

As you are probably aware of, MacOS was the name of Apple’s desktop operating system for years, even retaining its name as Mac OS X up until recently. Three years ago, the company decided to drop the name Mac from its operating system branding.

Interestingly enough, Apple dropped the word “phone” from iOS back in 2010 because its mobile operating system became available on other non-iPhone devices, such as iPads and iPods.

Regardless of its name, Apple’s next generation operating system is rumored to finally bring Siri (which should be a response to Microsoft’s Cortana) as well as big changes to the Photos app for Mac.