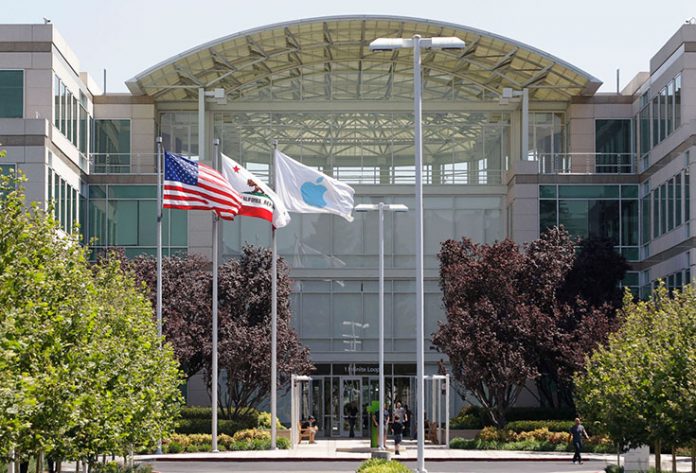 As The Wall Street Journal reports, Apple is looking to purchase “large expanses of real estate” in the San Francisco Bay Area. The publication speculates that this land would be used for Apple’s much-rumored car project, codenamed Project Titan. 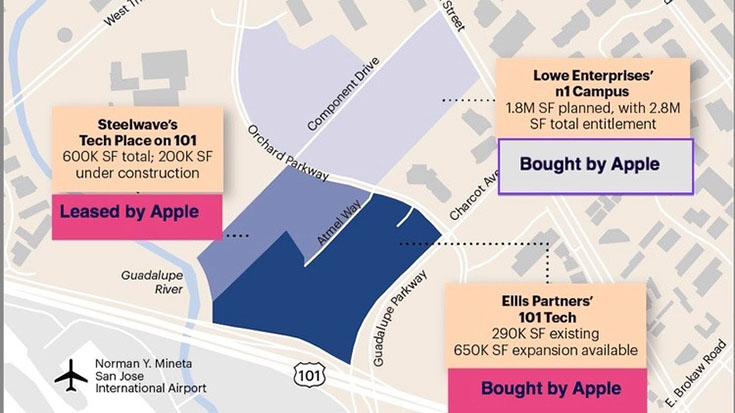 [quote]“We’re seeing the Toyotas of the world, the Teslas of the world, BMWs, Mercedes. Ford now is out in the marketplace looking for space,” [Hudson Pacific Properties CEO Victor Coleman] said on the landlord’s quarterly investor call. “I haven’t even mentioned the 400,000 square feet that Google’s looking to take down and the 800,000 square feet that Apple’s looking to take down for their autonomous cars as well.”[/quote]

As JustGoodBites previously reported, Apple CEO Tim Cook gave a hint about the Project Titan. This happened during this year’s annual shareholders meeting in Cupertino.

Furthermore, Sunnyvale residents (where Apple’s secret labs are located) have reported hearing “loud motor noises” at night. We are yet to hear any official information on this matter, even though many respected publications are sure that Apple is venturing towards a new product category.