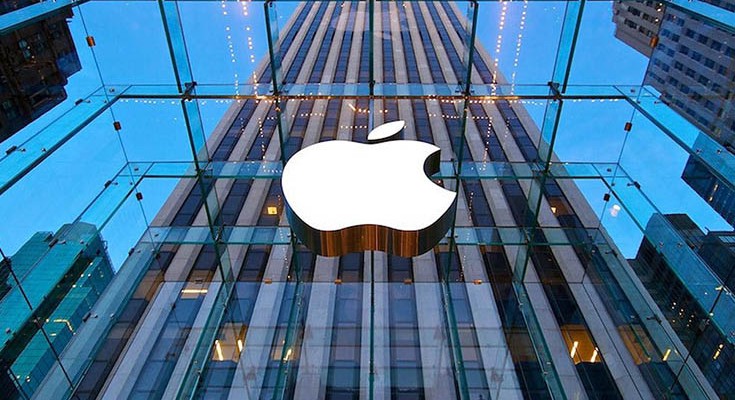 Among the most interesting tidbits in Apple’s annual proxy statement is how much Apple executives have earned during the last year. This way, it was revealed that Apple CEO Tim Cook have received $10.3M in cash and stock for 2015.

Interestingly enough, Cook’s compensation is up from the last year, when the Apple CEO was paid $9.2 million in salary and stock incentives. Apple CEO Tim Cook currently owns $57.7M in stock and restricted stock units currently worth about $317 million. You can see below the current proxy statement, issued just a couple of days ago.

What is even more interesting that SVP of retail, Angela Ahrendts, was paid $25.8 million during the last year. Ahrendts led all reporting Apple executives with a $1 million base salary, $20 million in stock, and $4 million stock incentive. Apple also spent $73.4 million to take her away from Burberry. Another interesting tidbit is that the company paid Ahrendts $474,981 for relocation expenses.

Apple’s other reporting executives each earned $1 million in base salary and $20 million in stock awards.

Take a look at the last year’s proxy statement, where can be seen how salaries are being adjusted year-to-year.