Home News apple-news This Year’s March Event to be Held On Monday, March 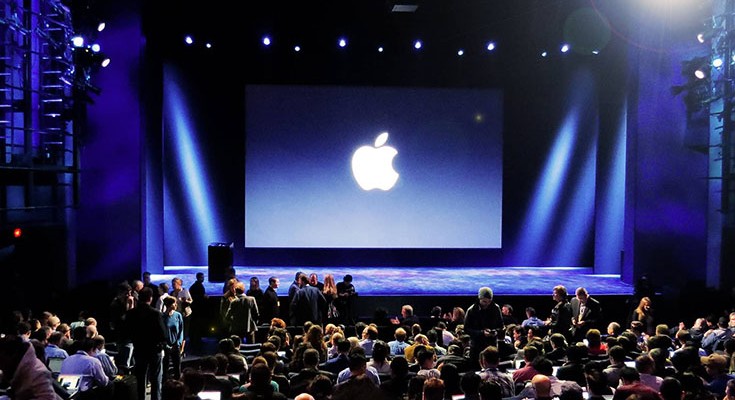 This Year’s March Event to be Held On Monday, March

Novak B.Mar 11, 2016apple-newsComments Off on This Year’s March Event to be Held On Monday, March

Apple today sent out invites for its March event that will be held on Monday, March 21 at the company’s Town Hall auditorium.

As we previously reported, several products are expected to be announced, including the new 9.7-inch iPad Pro, the 4-inch iPhone SE, as well as new Apple Watch bands. Some Mac models could be refreshed as well, even though there have been no rumors regarding this. 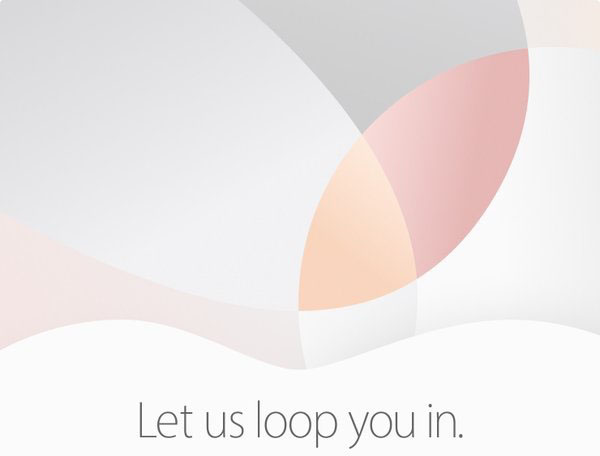 Perhaps the biggest announcement at this year’s March event will be the new iPhone. Rumors suggest the iPhone SE will be a successor to the iPhone 5S, with refreshed internals. It should come with an A9 chip, an improved camera, and NFC support for Apple Pay.

On the other hand, the next generation iPad is also expected. However, the company is making plans to discontinue its “Air” line. This means the new iPad will be a part of the “Pro” line and will feature four speakers, a Smart Connector, and display improvements for Apple Pencil support. In other words, the next 9.7-inch iPad will be much closer to the current iPad Pro.

Apple will be live streaming the event on its website and through the Apple TV.