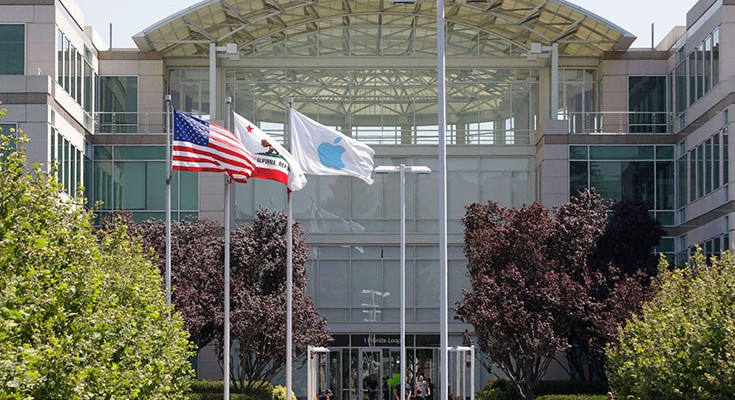 Apple’s R&D (Research and Development) department spent $2.5 billion during the second quarter of 2016. This is $600 million year-to-year jump caused by new hires and related expenses, as Apple noted in a Security and Exchange Commission filing.

According to the filing, the tech giant spent 31 percent more in comparison to the same time last year. This is around 5 percent of the company’s net sales, which is unusually large and might point out to a potentially large project.

The location of Apple’s forthcoming Cambridge R&D center in the U.K.

On a six-month basis, Apple’s R&D costs hit $4.9 billion, which is up 29 percent from the same time last year. The company’s CEO said during an investor conference call on Tuesday that Apple is committed to research and development, which includes the acquisition of 15 companies over the past 12 months.

Even though the SEC filing won’t reveal any detailed plans and point out to specific R&D project, it is strongly believed that Apple is spending a huge amount of money on developments of its own electric car. This project is referred to internally as “Project Titan”, and it’s believed that 1,000 employees are currently hired. However, the project seems to face troubles. It is rumored that talks with BMW and Daimler fell through, as well as that rumored project lead Steve Zadesky left the company.

JustGoodBites also reported earlier about Elon Musk’s opinion that Apple Car will surely hit the market in a couple of years. He also addressed Apple’s intention to take over Tesla’s engineers and prototyping specialists.