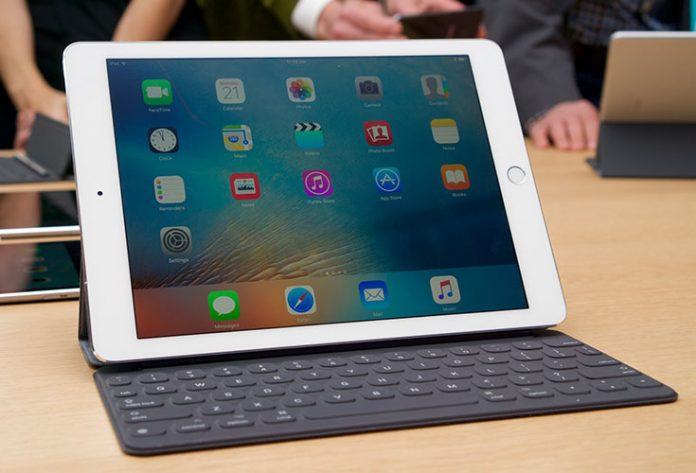 Through six generations, Apple’s iPad went through constant improvements. As the company manages both hardware and software, it is making sure to create a sustainable ecosystem of services and applications, which is what sets this tablet apart. However, many of us felt that Apple neglected its tablet in 2015 and we started to get tired of smaller upgrades. As we can see now, the company was preparing a couple of surprises and recently launched two new products which present a big leap forward.

Apple’s 9.7-inch iPad Pro has received a makeover that brought it closer to the recently revealed 12.9-inch iPad Pro. In comparison to its predecessor, the iPad Air 2, this model seems worthy of its “Pro” moniker and pushes almost every hardware component in the right direction.

Ever since the original iPad was announced back in 2010, Apple’s primary iPad line came in one size: 9.7-inch. Even though we now have both smaller and larger screen sizes, it is clear the company finds the 9.7-inch screen to be the most suitable for everyday use. 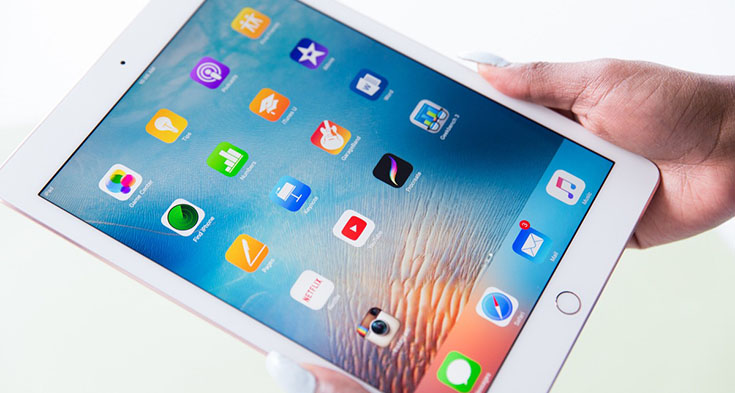 The “Pro” aspect of this model could be seen in its hardware elements. The tablet comes with an incredibly fast A9X processor, powered by 2GB of RAM. In addition, there are innovations behind the screen, as well as in new ways of input.

Another thing that’s new is the starting price of $599 for 32 gigabytes. No longer you can purchase the 16 gigabytes model, which is one of the reasons why you’ll need to spend more for the base model.

The new 9.7-inch iPad Pro is much similar to its bigger cousin than to its predecessor. Both iPad Pro models (9.7-inch and 12.9-inch) come with the A9X chip and the Apple M9 motion co-processor. However, the smaller model is slightly underclocked since it works at 2.16GHz. The rest of the specification is pretty much the same, including RAM memory, Touch ID, and Retina Display.

The first thing you will notice about this model is the new True Tone display. The iPad’s screen now comes with built-in sensors used to adjust the colors of the display. This is why you can now see colors as they’re meant to be seen, regardless of ambient light.

There is also another important new aspect to the screen. There is a new glass cover that reduces glare, which is why the 9.7-inch iPad Pro comes with the best Retina display you can find on any iOS device. Not even the bigger model comes with this feature.

Another noticeable thing is the four-speaker array. I believe that we can easily compare this speaker system to any high-end laptop speakers. The sound output is amazing, very loud, and especially clear. 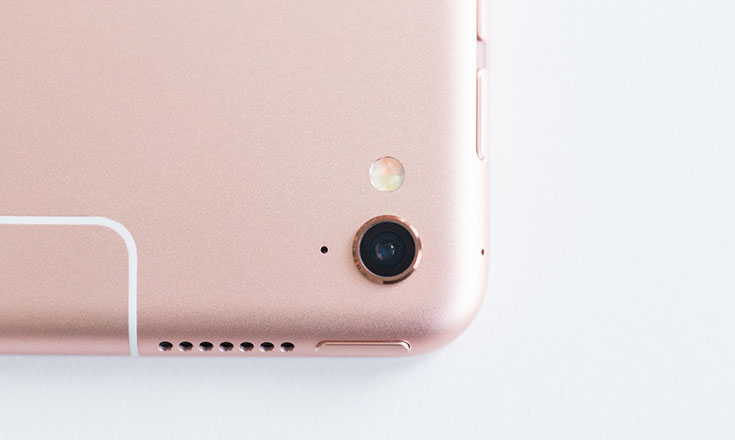 Despite all these novelties, the iPad Pro comes with the same form factor as its predecessor. There is one small difference though, and that is a bump on the back caused by a new iSight camera. Still, I think you won’t mind this since you’ll have at your disposal the 12-megapixel camera that matches the current iPhone generation. This is where the smaller iPad Pro outperforms the bigger model.

One of the most important new features is Apple’s Smart Connector. This is also one of the strongest aspects of Apple’s marketing campaign since the company is trying to sell the 9.7-inch iPad Pro as a laptop replacement.

Even though we expect to see a wide range of iOS accessories that bring Smart Connector compatibility, you can already use Apple’s compact Smart Keyboard. However, I don’t feel like this is the best keyboard out there, making me very surprised to see Apple not bringing any kind of innovation into this field.

Even though typing on the new Smart Keyboard feels natural, the biggest problem is its size. Most of the keys are tighter than expected, especially the shift key, along with control, option, and command keys. Most of these keys are often used, so you will definitely need some readjustment.

What I like about this keyboard though are key combinations which can be triggered by holding down a modifier key. This works with iOS in order to show you application-specific shortcuts, even though you’ll need some time to figure them out since many of them are hidden. For example, the Mail app brings shortcuts for entering bold text or italics, but you won’t see them on the screen. Those that are represented can be seen at the lower edge of the display, along with smart suggestions and buttons for undo and redo.

The smaller iPad Pro model brings support for the Apple Pencil. There are no new features here, and the stylus works just as expected.

We previously wrote about the Apple’s new stylus, and you can find out the full review by following this link. In case you’re interesting what’s inside of this slim device, you can head over to this article, where you can see a complete teardown.

The new 9.7-inch iPad Pro seems to be battling against Microsoft’s Surface Pro. However, their biggest differentiator is their software.

In case you ever used the Surface Pro, I am sure you’ve realized that Apple’s iOS still lags behind. Even though several interesting features were recently added (like the side-by-side view, slide-over, and picture-in-picture), these updates are incremental. It is clear that iPad’s iOS version still resembles a smartphone operating system, which is what’s holding it back.

In addition, there are still some very frustrating parts of iOS such as multitasking and text selection. Luckily for Apple, there are some incredibly talented app developers who are pushing the entire platform forward.

The next generation iOS should be revealed during the company’s annual WWDC in June, so there is little time left until Apple shows us what is next for iOS.

The 9.7-inch iPad Pro is the best 9.7-inch tablet you can buy at the moment. The hardware is incredibly powerful and runs all kinds of apps without a single issue. In addition, the new display truly makes a difference. We also shouldn’t forget the Smart Connector, which I am sure will bring a revolution into the field of iOS accessories. 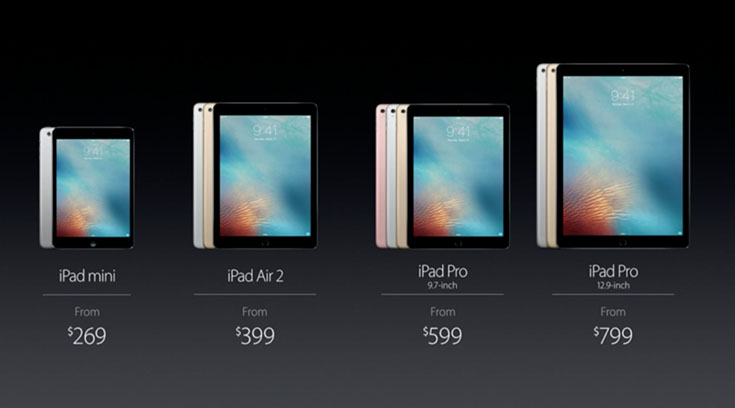 The main problem with this iPad model is going to be its price. There is no longer the $499 model with 16 gigabytes, so you will have to pay $599 for the base model. Even though there’s a lot of value on this iPad, I think many of us will choose to buy the $399 iPad Air 2. This especially goes for those who don’t see any value in the Apple Pencil and Smart Connector.

This means that average users will most certainly find the current iPad Air 2 to be more than sufficient for their needs.