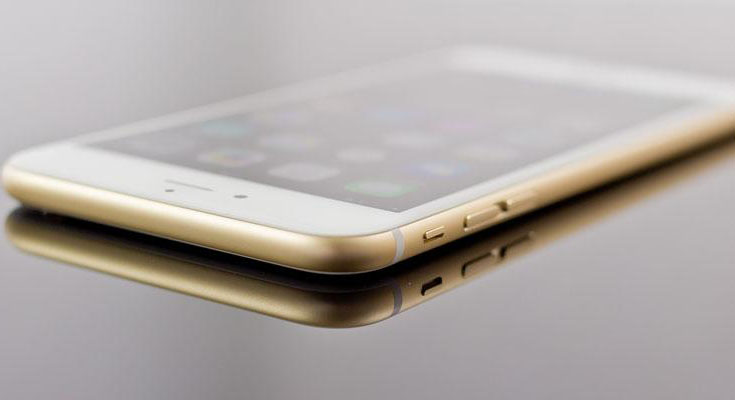 The newest iPhone generation comes with several improvements when it comes to their cameras. Both iPhone 6S and 6S Plus will feature, among other interesting camera additions, a new way to preview your photos – called Live Photos. This feature is exclusive to the iPhone 6S and 6S Plus.

Since some of the first reviews are being published today, we get to learn about how Live Photos actually work. What Apple told us is that the iPhone captures 1.5 seconds before a picture is taken and 1.5 seconds afterwards. However, you won’t be able to see this animation until you use a 3D Touch force press. 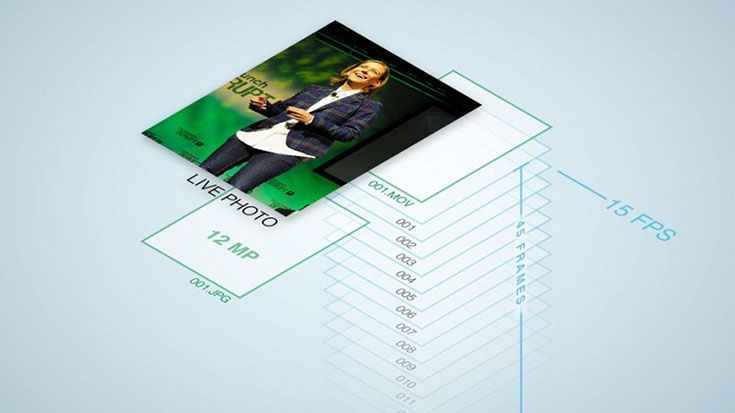 One of the first complete reviews was published by TechCrunch’s Matthew Panzarino (take a look at this review here), who said that a Live Photo is not a typical video, but a file that combines a 12-megapixel JPG and MOV file. To be more precise, a Live Photo contains 45 frames playing back at 15 frames per second. In other words, expect from these files to take up twice the space of a normal image.

Matthew also gave us his opinion on how and when Live Photos can be used:

“In my experience, Live Photos work best when capturing ambience, not action. Because the frame rate is relatively low, moving the camera a ton while you shoot them or having a subject move will display a bit of jitter. If, however, you’re shooting a still image with some moving elements, the effect is extraordinary.”

What is also interesting is that you can send Live Photos to other iOS users, and they will be able to play them without any issues (in case they upgraded to the latest iOS version). However, Live Photos will be split into a separate JPG and MOV file after being imported into OSX Yosemite’s Photos app. Performing the same action, but with OSX El Capitan, will give you one single photo that can be “played” if you double-click on it. 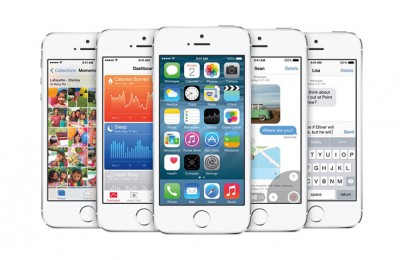 Our Favorite iOS 9 Tips and Tricks 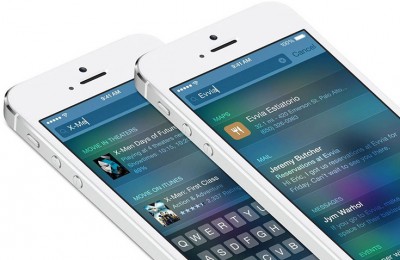 iOS 9 is Now Installed on 75 percent of all 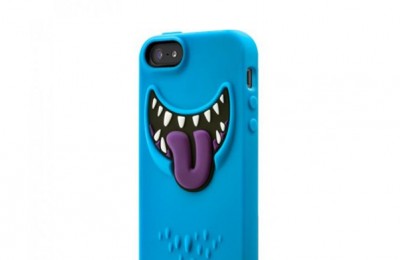