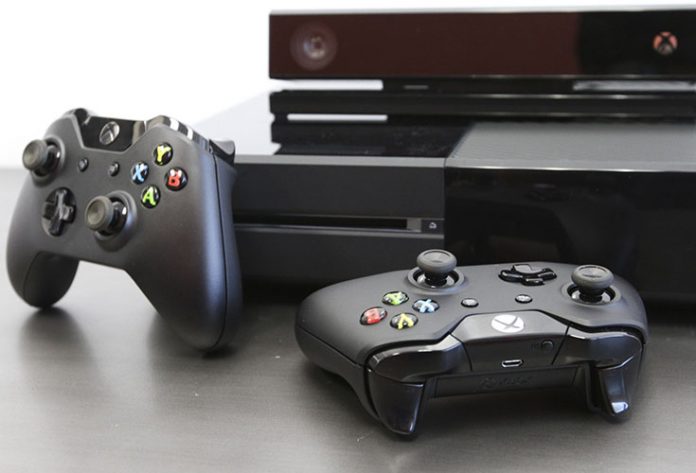 Sources familiar with Microsoft’s plans are reporting the company is planning a slimmed-down version of its Xbox One console, which should come with set-top box capabilities that are falling somewhere between content streaming and a full-featured gaming console. This could be Microsoft’s response to the new Apple TV.

According to sources, the alleged device should be a low-power version of the Xbox One. It could be limited to lightweight apps and casual Windows store games. These plans could be based on a new strategy of Windows 10 implementation that is currently ongoing, where developers can create Windows-powered apps that could be deployed to a range of different devices – from phones, gaming consoles, up to personal computers. 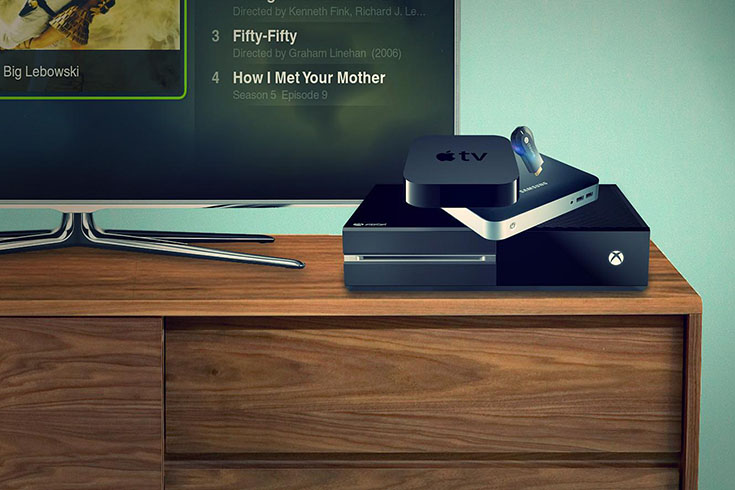 A scaled-down Xbox One version is unlikely to launch until the second half of 2016 and will come with a much lower price tag that its full-size counterpart.

Other companies have already chosen this approach in a battle for your living room, including Microsoft’s competitor Sony. This company has launched a nearly identical piece of kit in PlayStation TV. This device debuted in Japan in 2013 and is known as PS Vita TV. The small set-top device supports PS Vita, PSP, and PlayStation One classic games.

Apple has already entered this product category with the new Apple TV, which comes with tvOS. This product allows users to purchase and download apps from a dedicated App Store where developers can sell their iOS games and applications.