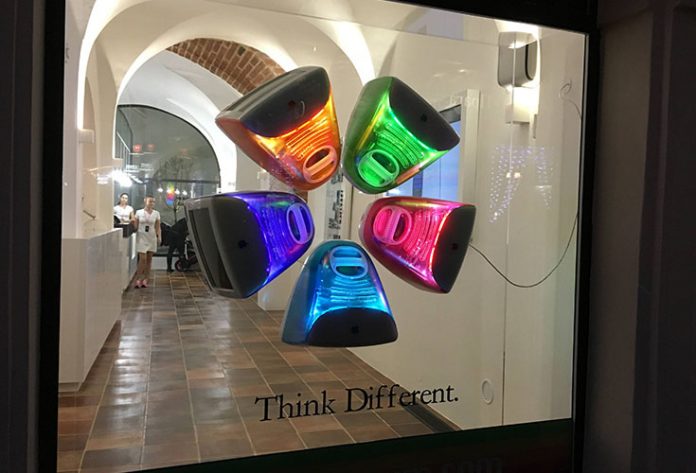 Even though we are yet to see the official Apple Store opening in the Czech Republic, this city has seen the grand opening of the Apple Museum.

Housed in three buildings in Prague’s old town, the Apple Music has an extensive list of 472 exhibits on display – everything from numerous products that Apple ever released, up to Steve Jobs’ business cards from his era with NeXT and Pixar. It is unknown who is the mysterious collector that opened this museum, but interestingly enough, it seems to be the largest private Apple exhibition yet.

Local Reddit user, called eirunning85, has put together a gallery of what can be seen in the museum. 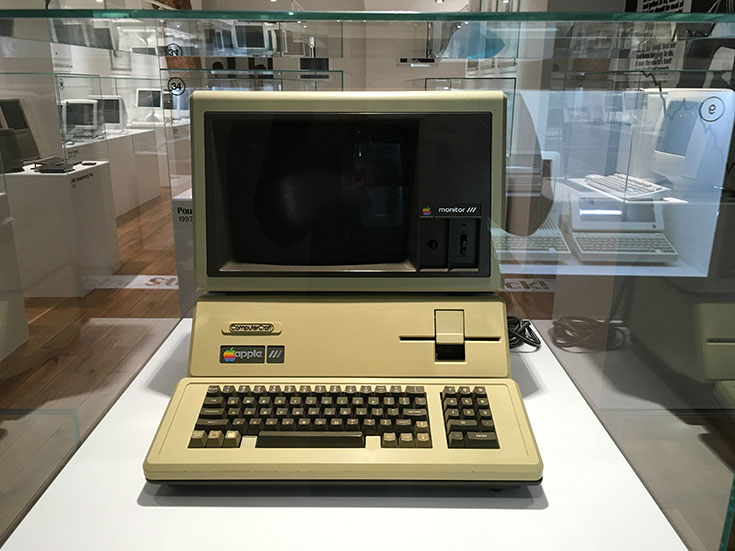 Entry to the museum is priced at 11 Euros ($12), with all proceeding donated to charity purposes. There will also be a raw vegan restaurant coming soon, serving foods that were probably enjoyed by the Apple co-founder.

Many are unaware of that fact that Steve Jobs actually closed an Apple Museum soon after his return to the company in 1997. Up to this day, the company hasn’t announced any plans on opening its own private museum.

Check out the gallery below.