iPhones expected to come with OLED displays starting in 2018 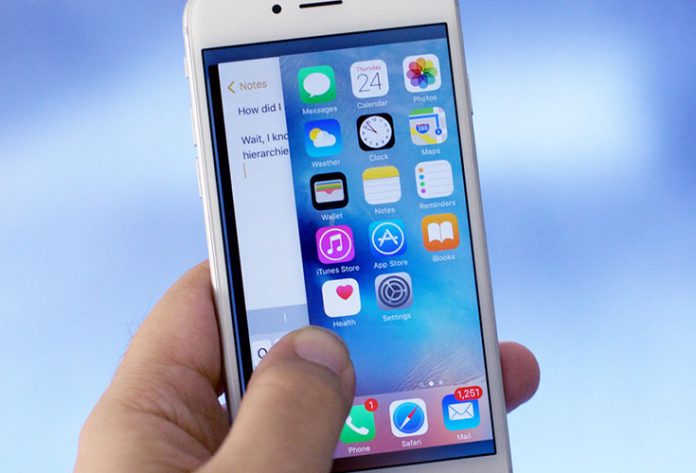 Your new iPhone might come with a new OLED display, according to Japanese website Nikkei. The website claims that Apple already notified its suppliers about these future plans, where display manufacturers are already planning capacity upgrades for this switch. 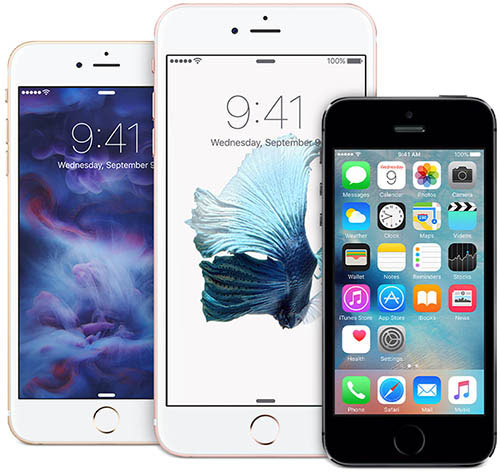 OLED displays can provide sharper images and brighter colors when compared to currently used LCD displays, but they suffer from a shorter lifespan and generally higher manufacturing costs. However, Apple is planning on challenging these drawbacks, if not eliminating them. As Nikkei stated:

[quote]OLEDs are known for offering sharper images and colors than the conventional liquid crystal displays used in cell phones since the 1990s, as well as for their power-saving capacity. The screens can also be bent and rounded to a certain degree, giving companies greater flexibility when designing devices.[/quote]

Current suppliers of displays for iPhones are Sharp and Japan Display, but Apple is looking at other suppliers for OLED displays, such as LG Display and Samsung Electronics, which should share a large portion of the display production for future iPhones, according to the report.

[quote]Samsung Electronics is currently the only company that can reliably mass-produce OLED smartphone screens. LG Display has a track record for producing OLEDs for television screens. Given this, the two companies will likely supply a large portion of Apple’s displays. […]
Apple’s shift to OLED displays will have major implications for two Japanese suppliers — Sharp, which is scrambling to rebuild its faltering operations, and Japan Display, which relies on the computing giant for 30% of its business.[/quote]

Interestingly enough, Samsung’s Galaxy-branded smartphones come with AMOLED display, the same one found in the Apple Watch. However, the report says that Apple is unlikely to adopt this technology for at least three years since its main supplier Foxconn is currently in preparation to expand advanced LCD production lines in China.

We also wrote about numerous other reports that helped us predict the next generation iPhone, and you can read our report on this link.