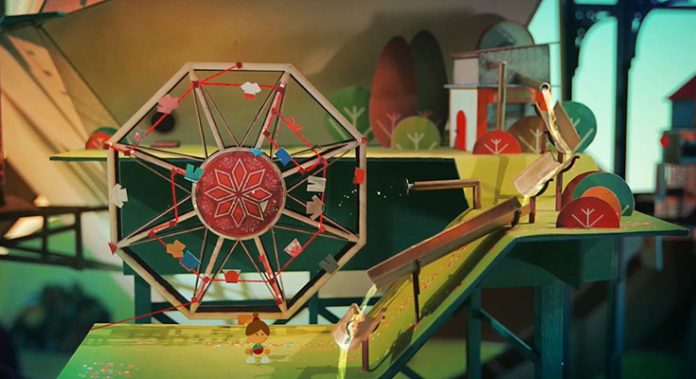 From time to time, the iOS App Store manages to amaze me by some of the applications and games that are being released. Since the gaming section of the Store is probably the most crowded and active one, it is natural that developers are competing hard to make their games stand out. After all, this is the only way for Apple to notice them and maybe even highlight their games on the Store’s front page.

In this article, we are going to talk about one of the newly released puzzle games that are unlike anything I have seen before. Lumino City, by State of Play Games, is an amazingly designed puzzle-adventure game that comes with a unique storyline, and with a very interesting story about how it was created. The game is priced at $4.99, and comes as a universal download, meaning that you can play it on your iPhone and iPad as well.

Lumino City is a point and click adventure that follows a young girl named Lumi as she tries to find her grandfather. The story plays out across different scenes, all of which are located across a papercraft city. 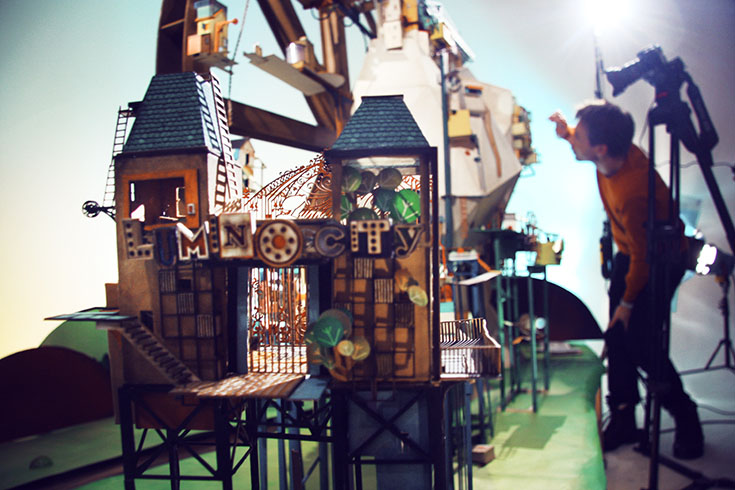 The graphics in Lumino City are quite captivating, and this is because everything you see in this game was created in real life out of paper and cardboard, including miniature lights, and motors. In other words, the game is based on a real-life model city. In addition, a lot could be said about postproduction as well. The colours are vibrant and lush, while every surface is nicely textured and detailed. I would say this is one of a few games that stuck in my mind, and I am sure we’ll see numerous games in the future being inspired by Lumino City.

In addition to the amazingly designed visuals, there is also a very interesting story throughout. You will discover the story of Lumi and her grandfather, who happens to be the caretaker of Lumino City itself. However, the grandfather gets kidnapped and it is up to you to solve puzzles and get him back. However, this is not just a series of levels, since they are cleverly intertwined and connected. You will have to grab various items and keep them in your backpack, only to use them somewhere on some level. The puzzles are of all kinds, and I promise you won’t get bored. The developer promises an estimated eight to ten hours of gameplay, so you’ll get a lot of entertainment and puzzles for the price of $4.99.

Even though I liked the gameplay, what made me impressed the most is the art style. It is astonishing to know that the developers built everything you see on the screen as tiny papercraft sets, and then recorded them so they can be used in the game. Postproduction played around with these sets, brought to life small details, and added the characters and their animations. What you will see throughout the game is the “depth of field” effect, which creates somewhat shallow scenes with only a slice of the image in sharp focus. While this looks lovely and emphasises the quality of these miniatures, it also creates some issues. In some scenes, due to the depth of field effect, important parts of the puzzle were very blurry. This can be seen as an additional challenge, but I am pretty sure the developers didn’t want this to happen. One of the solutions could be to highlight the directions you can move or some subtle hints that appear after a while.

Speaking of hints, there is actually a very interesting hint system. Since the puzzles are tightly connected, the hint system is designed to stop you from accidentally spoiling other puzzles. You will receive a massive book that Lumi got from her grandfather, with sits in the character’s knapsack. A hint will be revealed after you solve a simple math puzzle related to items you see on the screen while solving some puzzle. In other words, the hint won’t explicitly tell you what to do, but instead, it will make you think and help you reach the solution. 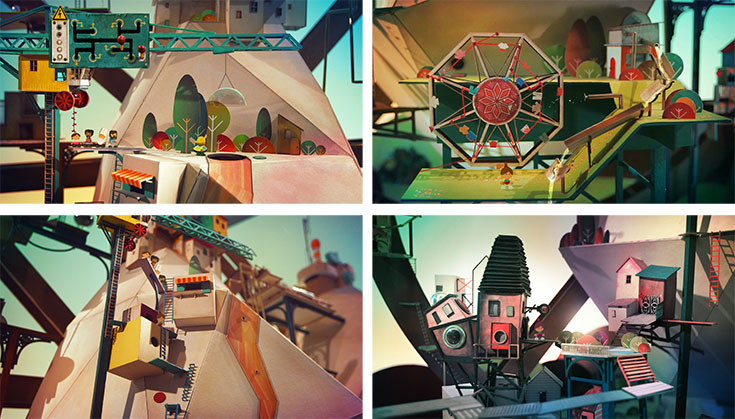 When it comes to puzzles, they are mostly very interesting and they stay clear of being repetitive. An early puzzle has you placing lemons on a fuse board and connecting up the electrical current to get things working again. Another puzzle requires you to enter a house with a giant camera, having you develop photos within, in order to fool a security camera. As you can see, puzzles come with a story, and these stories often connect, which I think is very entertaining and gives you the motivation to go forward.

Interestingly enough, Lumino City also has Game Center integration for achievements, so there’s a lot to strive for in the game. You can unlock up to 36 achievements, which I am sure will be interesting and challenging to those who want to get the most out of this game.

Lumino City is one of the most addictive games that I played in a long time, and I strongly recommend purchasing and downloading it in case you like puzzle adventures. Even though its price tag of $4.99 might seem high for some, you will get hours and hours of great fun.

The game never gets boring or repetitive, and there is always something that pushes you to see what the next level is all about. Even though Lumino City does have some rough edges, it is full of charm and creativity. I am sure it took a lot of hard work to make this game happen, making me wish the developers took some time to polish the puzzles as well as to correct the issues caused by overly blurry depth of field. The good news is that these issues can be fixed and deployed as a game update, which I hope will happen. Even if this doesn’t happen, I would still recommend downloading Lumino City. 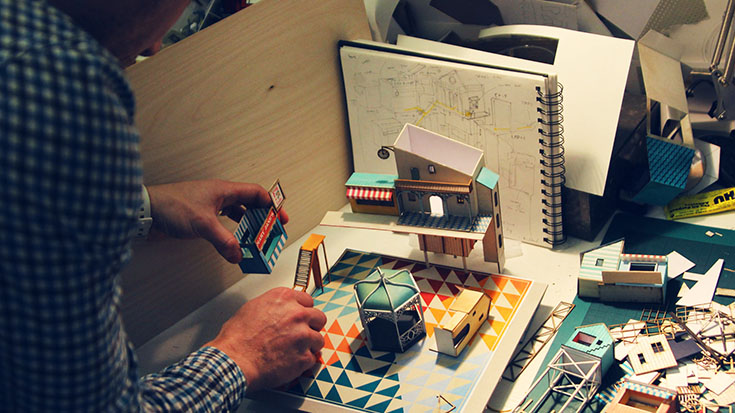 Facebook
Twitter
Pinterest
WhatsApp
Previous articleEl Capitan and iOS: Working Together Better Than Ever
Next articleApple offering $50 off Apple Watch with any iPhone purchase in selected stores