Homemacos-guidesEl Capitan and iOS: Working Together Better Than Ever
macos-guides

El Capitan and iOS: Working Together Better Than Ever 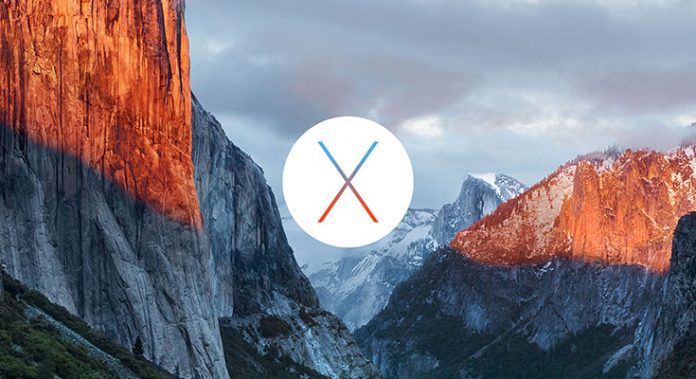 It can be hard trying to sell OS X El Capitan as the ultimate OS X update, mostly because there aren’t a lot of big changes. When you take a look at Apple’s website, you will see that the company advertises features like a new Notes app, transit directions in Maps, split-screen view for apps, and that is about it. Unlike some previous OS X versions, you won’t even feel the difference once you upgrade. This doesn’t mean that you shouldn’t upgrade since you definitely should. After all, it is completely free of charge and it brings important security updates.

However, when you start digging a bit deeper, you will see what Apple’s coders were working in the past year. There are numerous subtle changes that you won’t even notice, but they will find their way into your daily routine. One of the things that seem to be hiding in the newest OS X version is an inevitable unification of iOS and OS X. Apple isn’t advertising these features as much, but it definitely seems like the company figured out a way to adapt to iOS users. After all, our computers are not the hub of our digital lives anymore, where the iPhone has taken this place. This is why El Capitan makes it easier to sync your files wirelessly and use the same apps the same way in every place.

We have taken a look at some of the most interesting ways to integrate your Mac and iPhone, which can help you become more productive. If you’ve been looking for a way to get the most out of your computer and your smartphone, you’re on the right place.

When it comes to iOS 9, the Notes app received some very useful improvements and this app is now a full-featured note-taking application, where you can paste links, media, directions, and even sketch. On the other hand, I think that OS X’s Notes app is currently one of the most underrated apps.

When you open the Notes app on your computer, you won’t see a clone of its iOS counterpart, but instead a full-featured desktop app. In addition, the application seems easier to master thanks to the desktop environment. I am sure you’ll agree with me when I say that using a physical keyboard is much easier than navigating through chunks of text using your finger. If we compare the features, the only thing that’s missing is the sketch feature, even though I am sure not many are going to actually miss this.

Apple has done a good job of integrating other OS X apps with the Notes app. Wherever you see the box with the arrow sticking out of it, you can use it to send all kinds of data into Notes, like photos, a link, or even a file. There is also a so-called Attachment Browser in the app, where you can sort out things by file type and neatly organise them.

Another great example of how iOS and OS X can work together is the Photos app that first launched on OS X Yosemite, but also made its way to iOS. This is a cross-platform service that keeps all your photos safe and in one place, allowing you to edit them as well.

Interestingly enough, Force Touch now works on new Macs, where developers can use new APIs to upgrade their apps. Unlike Microsoft, who decided to bring Windows Phone apps to a large screen by making them universal, Apple has decided to go with a completely different strategy. The Photos app clearly shows how two platforms can seamlessly work together. For example, you can take a shot using your iPhone, and that photo will appear in the OS X’s Photos app. You can now edit it and use all kinds of extensions, and then save it in order to have it synced and displayed on your iPhone. 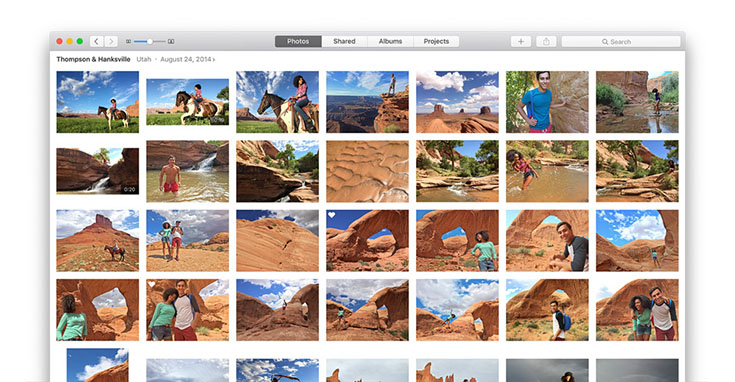 The newest Maps app comes with transit info, very helpful if you depend on the public transportation. We all saw the first version of this app and how terrible it was, but now it can usefully replace the Google Maps app that I have been using for a couple of years now. Do yourself a favour and check out the Maps on your OS X, and I am sure you’re going to love it.

Metal is Apple’s graphic-enhancing technology that first appeared with iOS 8 but now works on the Mac too. What this means is that some of the bestselling games can run faster, including professional-grade apps like Adobe’s After Effects. On the other hand, this also means that developers can more easily move their games from iOS to Mac and vice-versa. I am sure we’ll soon see numerous popular iOS titles being released in the Mac App Store.

So, even though El Capitan is not being advertised as something that will change the way you use your computer, you should upgrade as soon as you can – in case you use the iPhone as well. I am quite sure we are yet to see numerous ways iOS and OS X can communicate, and I am sure Apple will start advertising these features as soon as they get released. However, for now, we have to dig them and point them out. No matter how small or insignificant they might seem, I am sure all of them can make your life as a bit easier by pulling daunting tasks you do on your iPhone onto your Mac.

The bottom line is that even though the two operating systems are designed for different things, they now work really well together. In addition, we are yet to see this side of OS X explored.